The Winnebago Shooting Sports 4-H Club is a CMP affiliated 4-H club in Illinois with a lot going on this year. 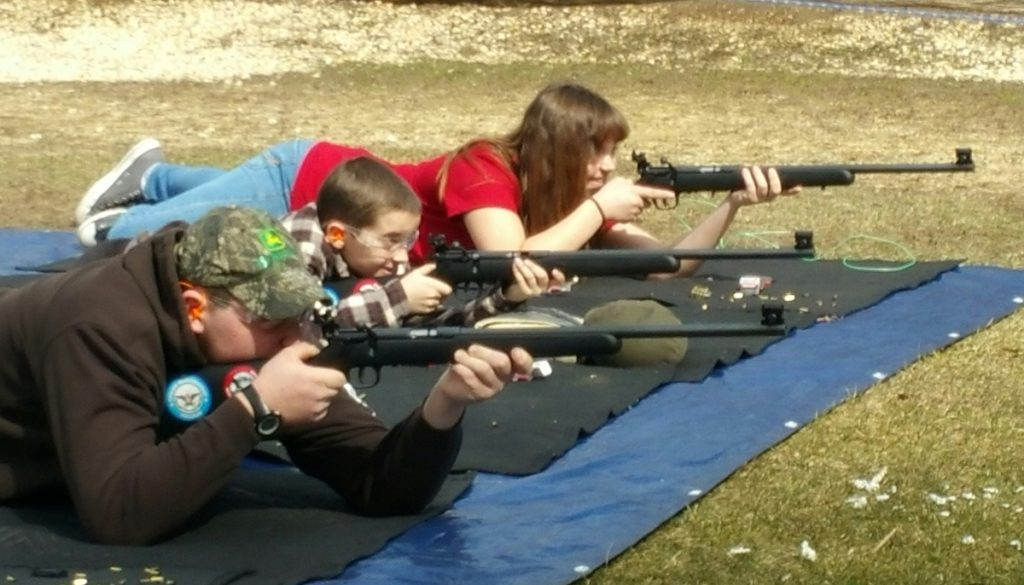 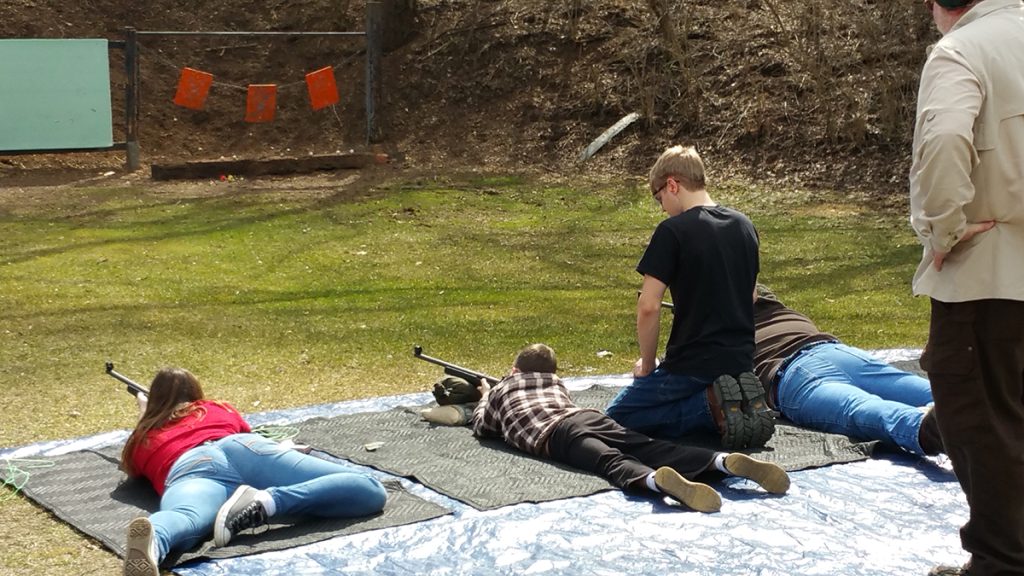 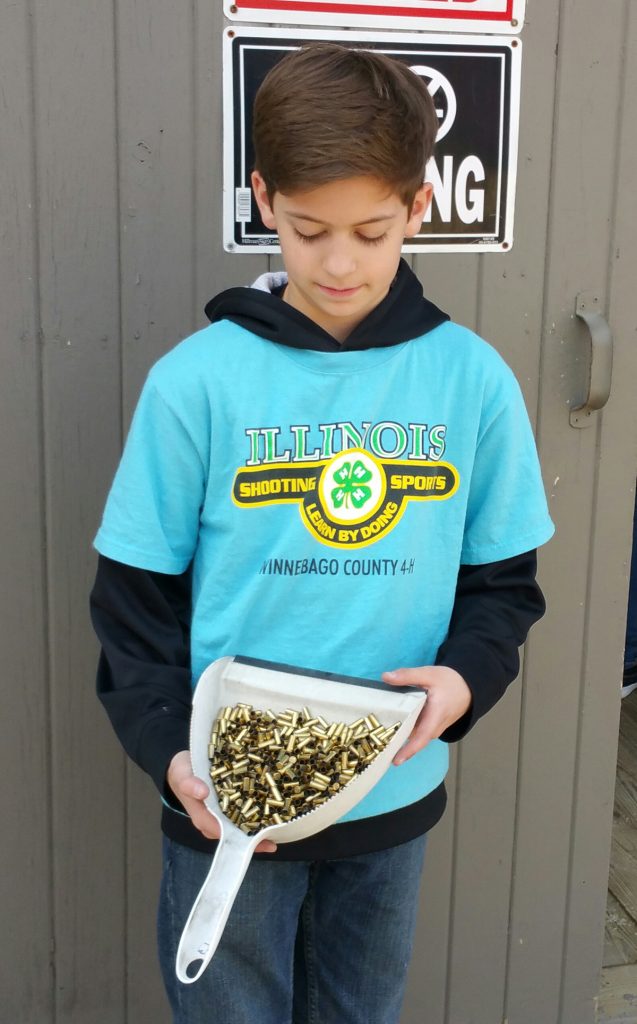