On June 23, 2015 at the Gary Anderson Competition Center, a string of 10 shots with a score of 10x was shot.  A 10x is a shot in the very center of the bullseye. By anyone’s standards, that score is good shooting. Now for the rest of the story. 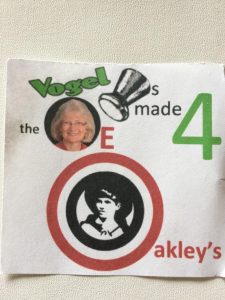 On August 5, 2014 Ruth Ann Anderson, wife of Gary, the CMP’s director emeritus, gathered a group of ladies from her church and other friends to meet at the Anderson Center airgun range. They called themselves the Annie Oakley’s. The majority of these ladies had never shot anything before. Ruth Ann had pellets for the group donated by Scott Pilkington. Gary Anderson offered to volunteer his instruction. The Annie Oakleys were off to a great start! 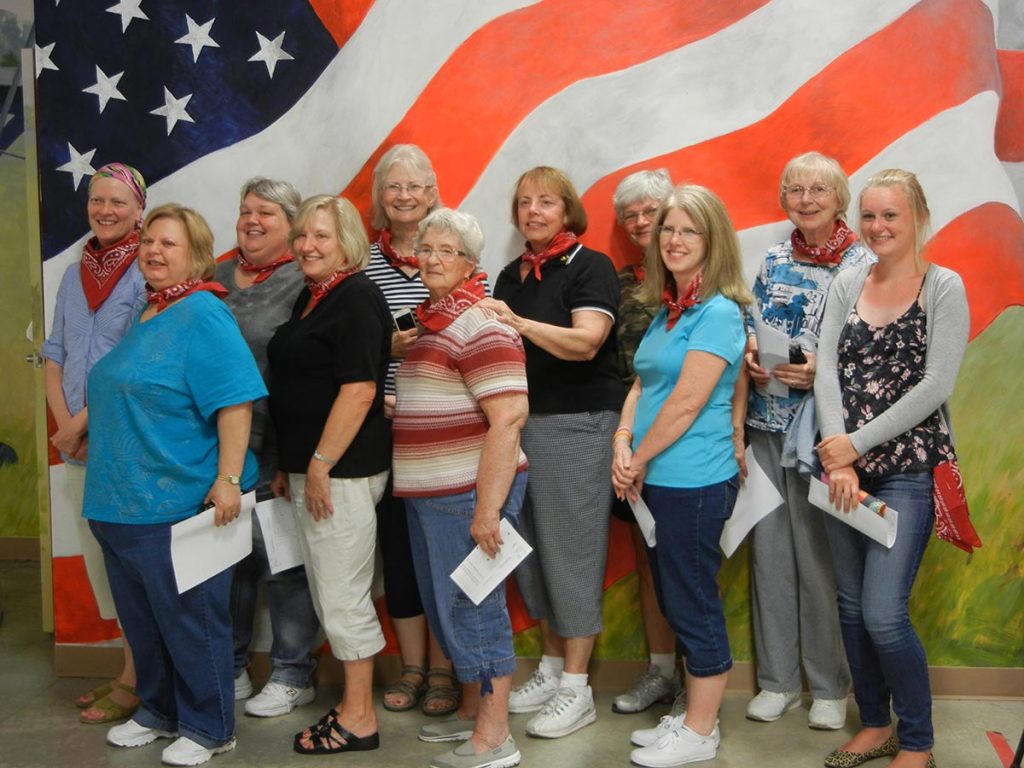 One of these ladies, Kathy Tribble, debated whether or not to attend. After the first night she was hooked. Before this, Kathy had only shot twice with her father’s guidance when she was 8. Both times she was quickly told she couldn’t hit the side of a barn so pursuing this skill any further would be a waste of time and ammunition. She hadn’t shot since then. 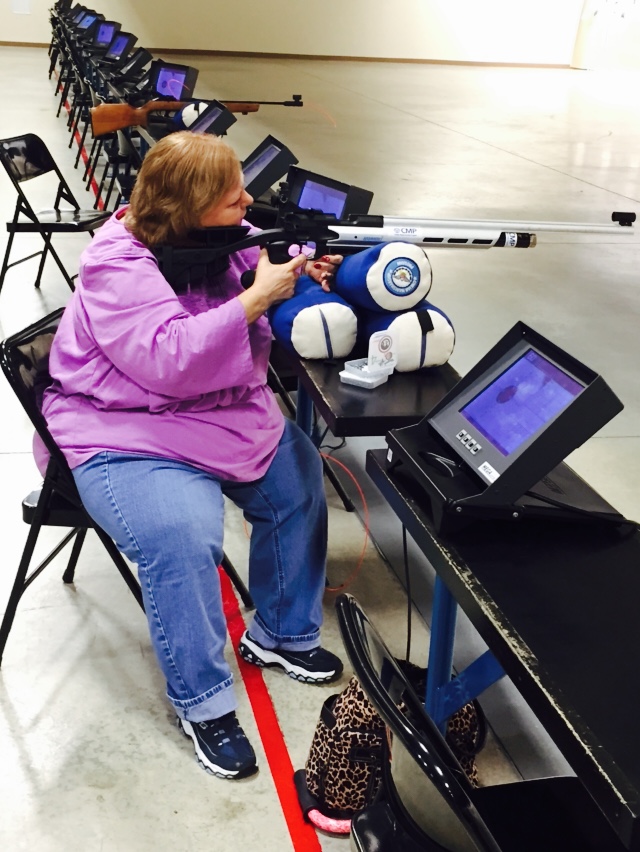 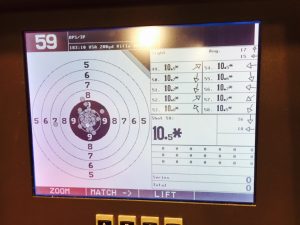 CMP Range Officer Kent Floro has helped Kathy develop her skills throughout the year. Kent challenged Kathy to get a string of 10 10x’s. She met that goal in less than a week.

Kathy has become quite a fixture at the range. Her manicured nails even reflect her new-found hobby. If you look closely, you can see a “target flower.” 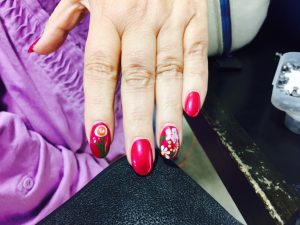 Our interview ended just as Kathy’s phone rang. Kathy smiled, saying, “If it’s anyone important, they know where I am.”

To answer the original question, a good shooter looks like Kathy Tribble!

2 Replies to “What does a good shooter look like?”