A feat of this magnitude hasn’t been repeated by a team from the state of Texas since 1964 – making this year’s trip to the World Series of Shooting even more memorable. For leading the civilians in the NTIT, the team received the coveted Leatherneck Trophy. TSRA Gold also won the Soldier of Marathon Trophy for the second consecutive year after winning the NTT.

In the NTIT, the team overtook the Leatherneck Trophy by firing a score of 1191 – a total of 170 points more than the next leading civilian team. With their outstanding score, the team also placed second overall behind the winning U.S. Marine Corps team and one place above the extremely talented U.S. Army Marksmanship Unit. 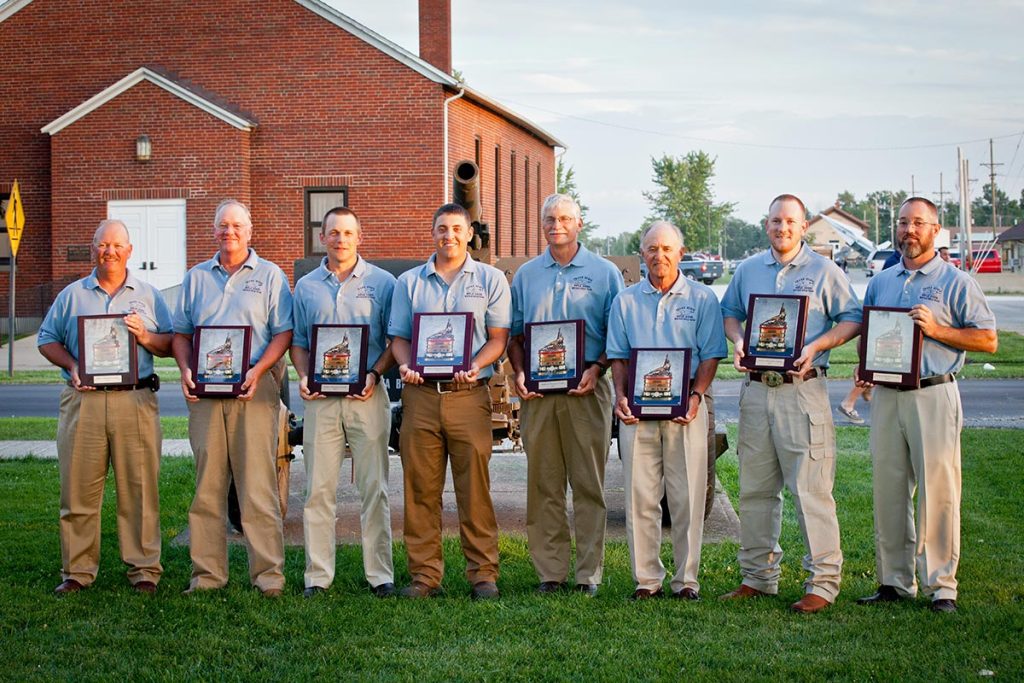 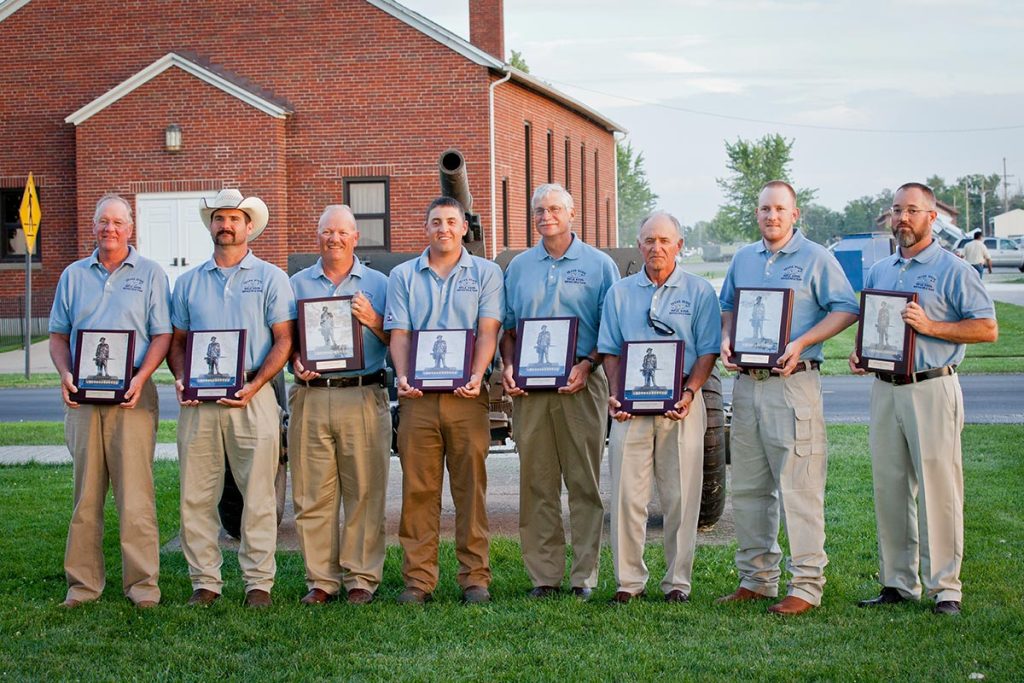 Congratulations to the TSRA Gold on a fantastic showing at Nationals.