The Civilian Marksmanship Program’s (CMP) Travel Games event season is now underway, as the first of the match series fired April 5-9 at the Oklahoma City Gun Club in Oklahoma City. CMP Travel Games, featuring a variety of rifle and pistol competitions and clinics, are scheduled throughout the year around the country to allow civilian and military enthusiasts of all ages and from all areas to take part in the fun and challenging matches exclusive to the CMP. 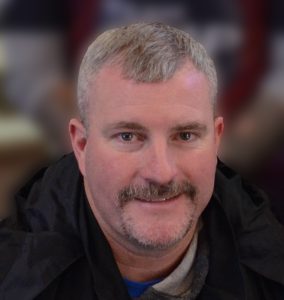 Past or Current Affiliated Clubs:

In the fall of 1991, my Dad read an article in the newspaper about the local gun club (Mother Lode Gun Club) starting their annual junior smallbore rifle program. He asked if my brother and I were interested. Of course we said yes, and that was how it all started.

My background in shooting is 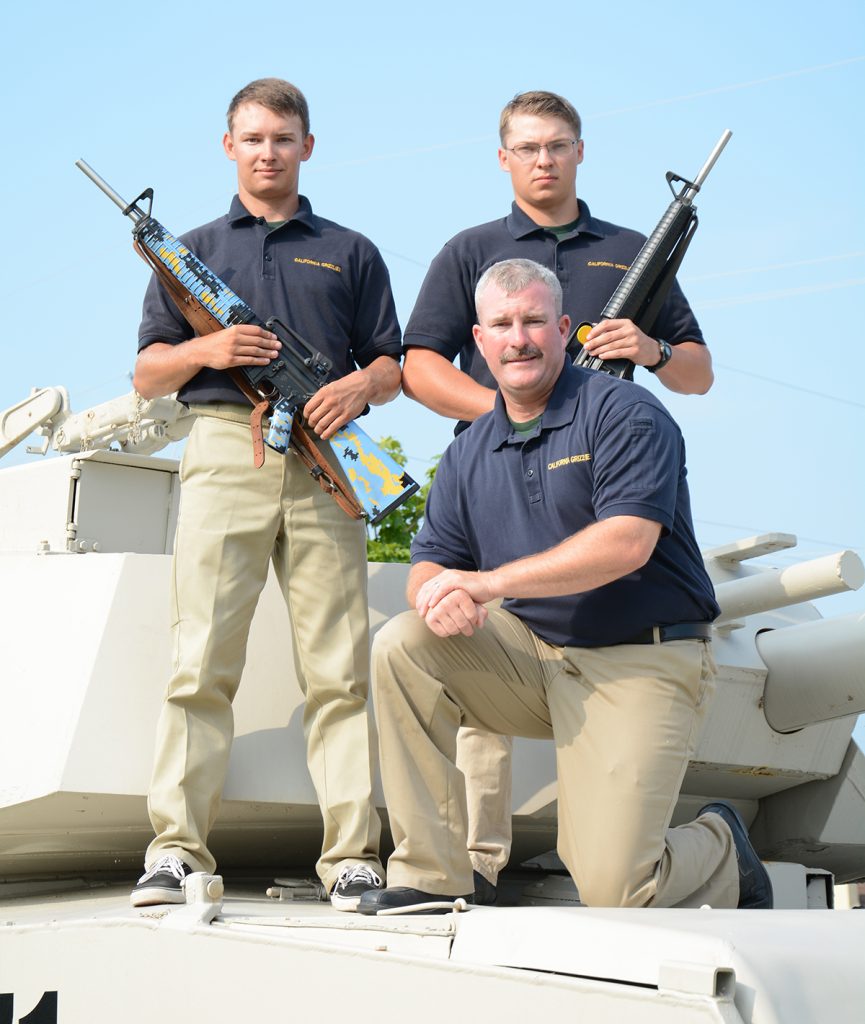 Accomplishments of the junior rifle team since I have been the coach:

A ritual for me is before the event to visualize how I want to perform during the event so as to have the outcome I want. I try to avoid people who dwell on all the bad things that happened while they were performing. I believe that when you hear about those bad things it increases the chances of you repeating the same bad things.

Any interesting stores from the firing line?

There are so many it’s hard to narrow it down to a story. I guess if I had to pick one it would have been in 2012 we used the top two Grizzly shooters on the Coalinga team to win the High Civilian Team, and the junior team won High Junior Team. That year was probably the single strongest we ever had as far as depth.

How did you become involved with CMP?

This summer at Camp Perry I was talking to Jonny Fisher about all the traveling that he was doing with CMP, and he told me about the shooting team they were putting together. I was very interested. He put me in touch with Sara Rozanski, and the rest is history.

The people!!! There is not another sport out there that has the people that we have. I have met people from all over the world, and they all would give you the shirt off their back if you needed it.

The 6-man team match (Soldier of Marathon Trophy) at Camp Perry. Getting to shoot that match with all your teammates is some of the best times I have had at the nationals.

To continue to have the opportunity to promote the shooting sports.

I also like to play softball and do about anything outside.