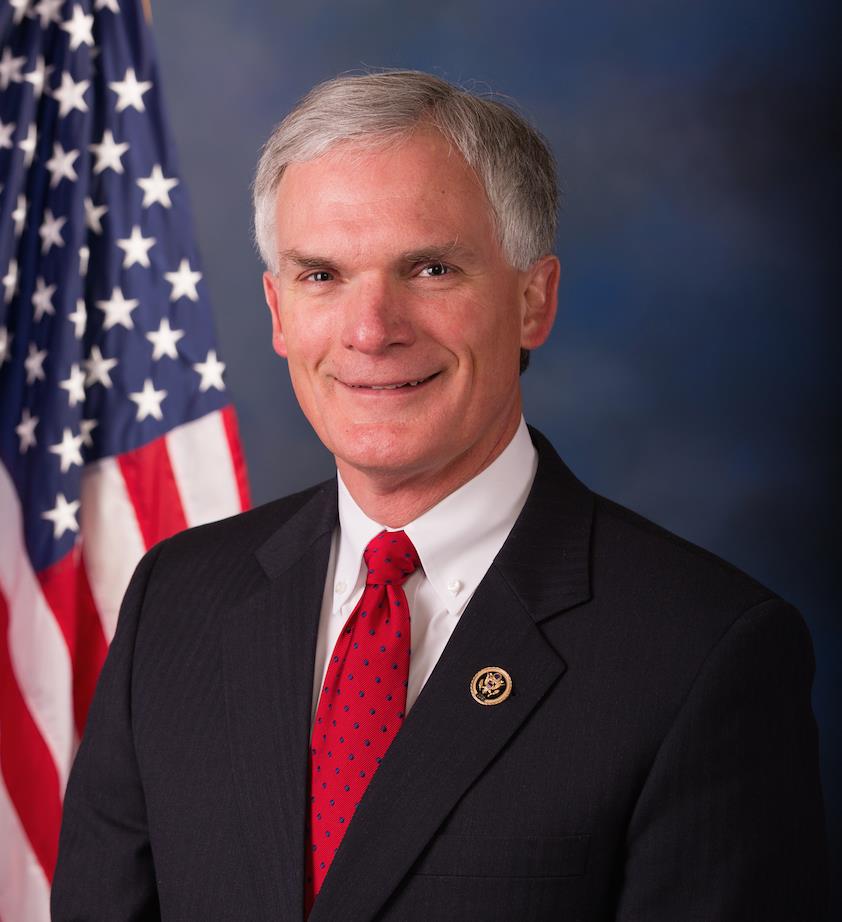 The celebration beings at 9:30 a.m. with the help of the 122nd Army Band that will play American fanfare for assembling guests. The ceremony will formally start at 10:00 as First Shot Speaker, Congressman Robert Latta of Ohio’s Fifth Congressional District, delivers his speech and fires the traditional first shot. 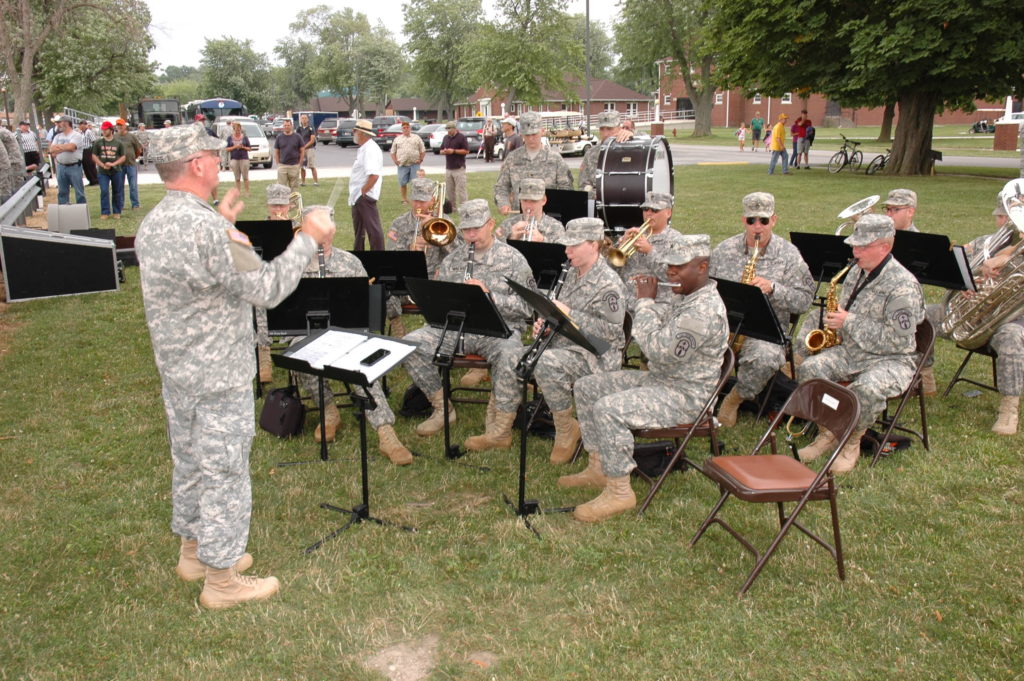 Throughout the ceremony, scheduled flyovers by Yankee Lady, a fully-restored WWII B-17G bomber (courtesy of Yankee Air Museum, Willow Run, Mich.), and a visit from a WWII U.S. Navy TBM Avenger aircraft (from the Liberty Aviation Museum in Port Clinton, Ohio) will pay tribute to the brave men and women who fought for our freedom during the second World War. 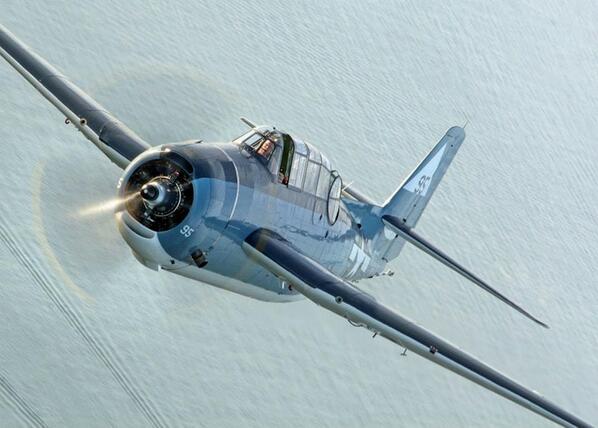 On the ground, a demonstration of Thunderbolt, a WWII M4 Sherman Tank (of the Allen County Historical Society, Lima, Ohio), will also entertain the crowd. The tank will be operated by members of the Firelands Military Vehicle Group, led by U.S. Navy (Ret.) Captain Pat Thompson. A static display of eight WWII vehicles, brought in by Tom Price of Bowling Green, Ohio, will also be available for view throughout the morning. 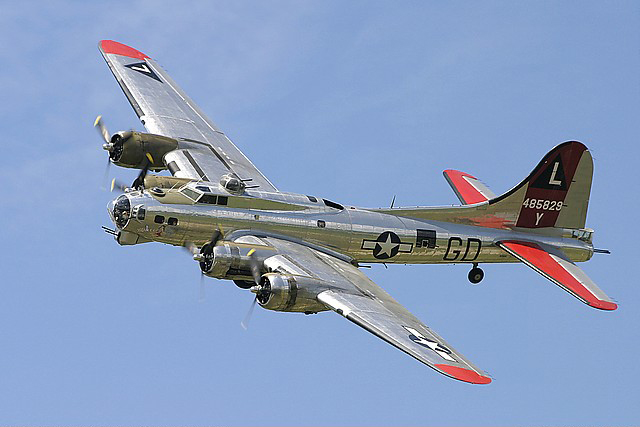 New this year, the ceremony will give special recognition to the hard-working women of WWII with a “Rosie the Riveter” reenactor. The 555th Honors Detachment from Wooster, Ohio, will serve as color guard, while Capt. Thompson will bring in the “Wolverine Division” of the U.S. Naval Sea Cadets of Monroe, Mich., to serve as honor guards and additional reenactors. 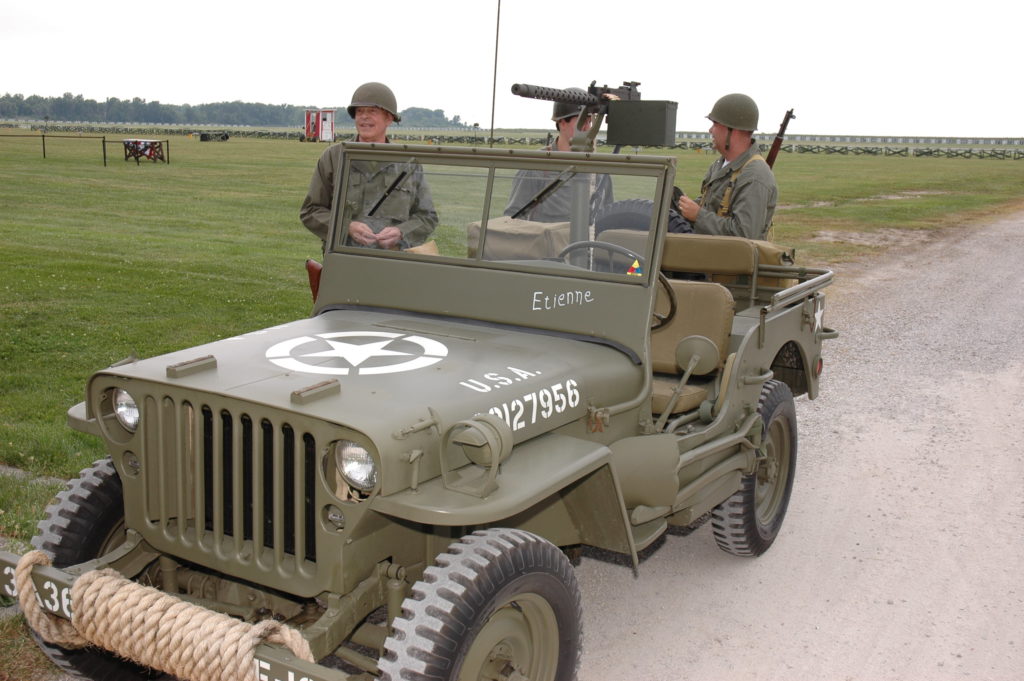 To add the feel along with the look of WWII, Robert Gillmor from Gillmor Ordnance will provide pyrotechnics both on the range leading up to the parade ground and will detonate the ceremonial first shot target. Guests should be prepared for a few exciting moments of booms, smoke, fire and amazement.

Thank you to the many men, women and organizations that have provided their time and historical possessions to add to the enthusiasm of the day.

The First Shot Ceremony is free and open to the public. All are encouraged to join us on our day of celebration. For more information on the National Matches, visit https://thecmp.org/competitions/cmp-national-matches/.