The CMP is grateful to have a strong relationship with many prestigious leaders within the firearms industry that join us in our mission to promote the practice of marksmanship throughout the country. Often, we are able to spoil our hard working competitors through generous gifts and donations these companies provide. While CMP policy prohibits endorsement of any company product or service, we would like to recognize the companies that will award their own separate products to the top shooters of the 2015 National Trophy Pistol Matches.

At last year’s National Trophy Pistol Matches at Camp Perry, Accuracy X, Inc. donated one of their X Series™ 1911 pistols to the winner of the 2014 President’s 100 Pistol Match, and this year, the company has decided to again reward the hard work of talented competitive marksmen. 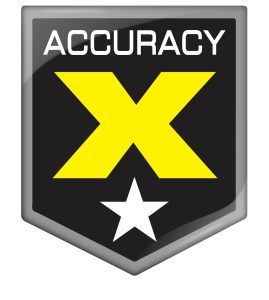 For the 2015 National Trophy Pistol Matches, the company has chosen to generously donate a PRO PLUS Series™ 1911 to the highest placing non-distinguished shooter of the President’s 100. 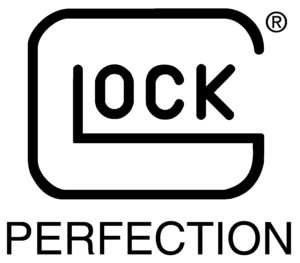 A brand new sponsor this year is Inland Manufacturing of Dayton, OH.  Inland will be donating an Inland Model 1911 to the Overall Winner of the National Trophy Individual Match. 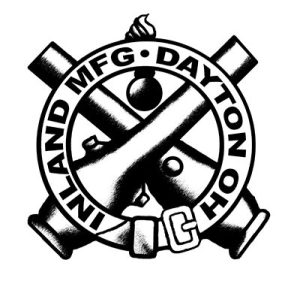 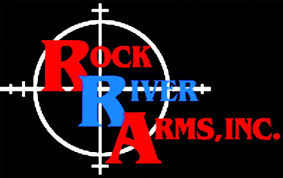 As an added bonus, EyePal Master Kits has also donated four kits for the awards ceremony.

Thank you to all of our outstanding sponsors, and good shooting to all of our competitors! If your company is interested in becoming an award sponsor, please contact Christina Roguski at [email protected] or (419) 635-2141, ext 714.