Sign Up Now for the CMP’s 2014 Gary Anderson Invitational 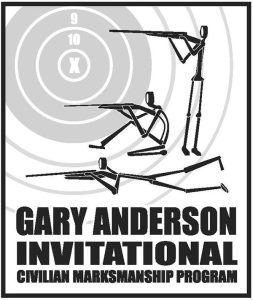 Air rifle marksmen of all ages are invited to participate in one of the Civilian Marksmanship Program’s (CMP) most popular events of the year. The 2014 Gary Anderson Invitational will be held December 5-6 at the CMP South Range in Anniston, Alabama, and December 6 at the newly expanded Gary Anderson CMP Competition Center in Camp Perry, Ohio.

Last year, 415 competitors traveled from around the country to fire in the event. The match is a three-position air rifle tournament that follows the 3×20 course of fire. Each shooter fires 20 record shots from prone, standing and kneeling positions, with the top eight shooters from each relay advancing to a 10-shot final. Winners are determined overall, from scores comprised from the CMP North and CMP South competitors. The Gary Anderson Invitational also includes a four member team event where 3×20 scores will be used to determine team winners.

Connected to the new expansion is the existing 80-point air gun range, which replicates the impressive South Range in Anniston. Each 10-meter firing point is equipped with state-of-the-art electronic targets. 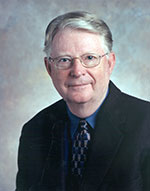 Mr. Anderson is a two-time Olympic gold medalist and also holds seven world championships, six world records and 16 national championships. He has won more Olympic and world championship three-position titles than any other American in history. In 1999, Anderson began a ten-year reign as Director of Civilian Marksmanship and retired in December 2009. Today, he serves as DCM Emeritus and remains a mentor for new and experienced, old and young shooters around the country.