One of the many elements that make the National Trophy Rifle Matches a celebrated and respected event in the firearm community is its lineup of notable and revered matches. Two such matches that have continued to bring throngs of competitors and spectators for over a century are the President’s Rifle Match, fired on July 22, and the National Trophy Individual Match, following on July 23.

The President’s Rifle Match has been a principal event since the first Nationals was fired in 1903. The match is designed from the famous British Queen’s Prize Match and received its named after the winners typically received a letter of congratulations from the President of the United States. The match is fired from 200, 300 and 600 yards, with slow fire standing, rapid fire prone and slow fire prone sequences. A shoot-off from 600 yards will be fired by the top 20 competitors in the match. 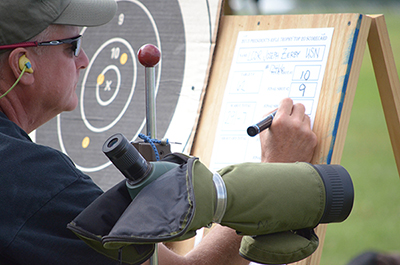 The thrilling shoot-off at the conclusion of the President’s Rifle Match is what sets this event apart from the rest. A horde of spectators gather near the firing line to watch as each marksmen fires 10 single shots. Contenders for the trophy will all fire each shot at once, during a 50-second time limit. The winner of the shoot-off, who recorded the highest overall score from the match and shoot-off combined, will be named the match champion and will receive his or her name etched into the esteemed President’s Rifle Trophy. 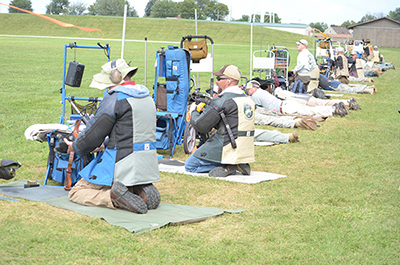 Those who fall short of obtaining the trophy could also find themselves amongst a group of elite marksmen known as “The President’s One Hundred.” The group is formed from the 100 highest competitors. Each member is awarded medallions and certificates for their significant achievement. 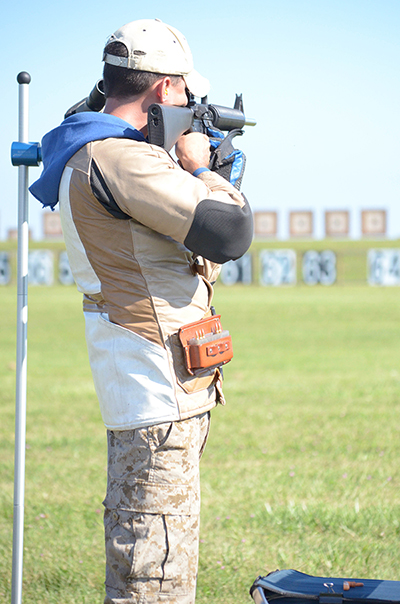 Another prominent rifle event is the National Trophy Individual (NTI) match. First fired in 1904, competitors in the match fire from 200, 300 and 600 yards from standing, sitting or kneeling and prone positions – with a combination of slow and rapid firing. The competition is designated an Excellence-In-Competition (EIC) match, were the top 10 percent of Non-Distinguished shooters earn points towards becoming Distinguished. The Overall Match Winner will receive his or her name engraved on the renowned Daniel Boone Trophy.