The NTJT is a two-person-team competition, where both members fire the National Match Course of Fire with service rifles. Competitors fire from prone, kneeling and standing positions from distances of 200, 300 and 600 yards. Each team member’s score is then combined to create an overall aggregate total. 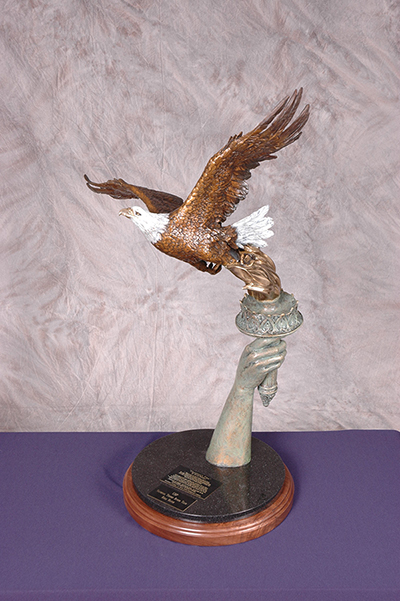 Winning teams earn the honor of having their names engraved on the Freedom’s Fire Trophy – on permanent display at Camp Perry. The Deneke Trophy will also be awarded to the team of juniors that fires the highest score accumulated from the President’s Rifle Match, the National Trophy Individual Rifle Match and the National Trophy Junior Rifle Team Match. 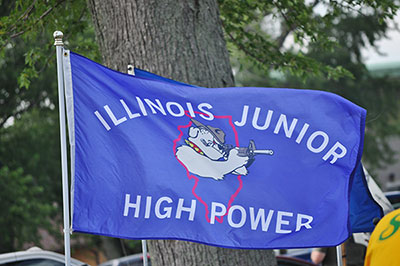 Juniors, coaches, parents, and their supporters are encouraged to take part in this significant opportunity to witness young marksmen expand their competitive games and become exposed to the next generation of talented competitors.