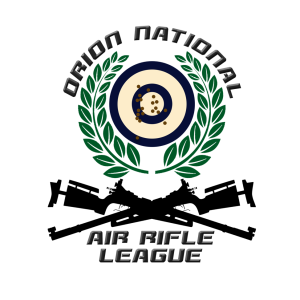 The league aims to provide meaningful competition for both elite and developing teams from the comfort of their home ranges. Each week, teams compete in a virtual game against another team within their division. They are ranked during the regular season according to their seasonal average plus win-loss record. There are two simultaneous leagues for Precision and Sporter teams. Each league has two divisions, Champions and Distinguished. The Champions Division is reserved for the top teams in the country. The league’s regular season lasts 8 weeks. The league champion is determined by a single elimination tournament following the regular season. 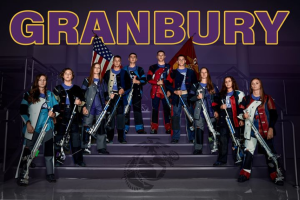 Granbury MCJROTC was led by M’Leah Lambdin who shot a 389. The remaining contributing members were Philip Becker, Clarissa Layland, and Makenize Sheffield. Granbury MCJROTC is from Granbury, TX, and is coached by LtCol Scott Casey.

Zion Benton NJROTC becomes the first sporter team to break the 1100 mark in the 2018 season and is in first place after week one. Gulfport MCJROTC and Lebanon AJROTC, who together won the previous three league titles, are in second and third place respectively. Tied for third place with Lebanon is Summerlin Academy AJROTC.

Zion Benton NJROTC (1 – 0) outshot Saint Thomas Academy (0 – 1) 1100 to 1033 in their week one game. They are in first place overall and first place within their ‘Navy JROTC’ conference. Zion Benton NJROTC was led by Bailey Hoenig who shot a 280. The remaining contributing members were Regina Raquino, Halie Creekmore, and Diana Roman.

Gulfport MCJROTC (1 – 0) defeated Captain Shreve AJROTC (0 – 1) 1095 to 1026 in their game. They are in second place overall and first place within their ‘Marine Corps JROTC’ conference. Gulfport MCJROTC was led by Mackayla Bourgeois who shot a 285. The remaining contributing members were Dimitri Celentano, Zachary Karlson, and Hannah Bourgeois.

Lebanon AJROTC (1 – 0) outlasted Cross Creek NJROTC (0 – 1) 1089 to 1058 in their week one game. They are in a tie for third place overall and a tie for first place within their ‘Army JROTC’ conference. Lebanon AJROTC was led by Kate Slingluff who shot a 277. The remaining contributing members were Brenden Warner, Logan Hibbert, and Jake Slingluff.

If you would like more information about the National Air Rifle League please contact Daniel Schekorra at [email protected] or by phone +1 703.596.0099.