CAMP PERRY, Ohio; ANNISTON, Alabama – Young marksmen from Army, Marine Corps, Navy and Air Force Junior Reserve Officers’ Training Corps (JROTC) programs will flock north to Port Clinton, as well as south and west locations, to participate in one of the Civilian Marksmanship Program’s (CMP) largest air rifle events of the year. The 2015 JROTC Service Regional Championships will be held in the Gary Anderson CMP Competition Center at Camp Perry and the CMP Marksmanship Center February 13-15, bringing a slew of patrons to the Port Clinton and Anniston areas.

This year, over 11,000 cadets participated in the JROTC Postal Competition on the road to the National JROTC Service Championship. During the Postals, participants are issued official targets to be fired upon at their home ranges and returned to CMP for scoring. Top teams and individuals of the Postal Match are invited to participate in one of three JROTC Regional Championships – held at Camp Perry, OH (February 13-15); Anniston, AL (February 13-15, 19-21); and Phoenix, AZ (February 19-21). 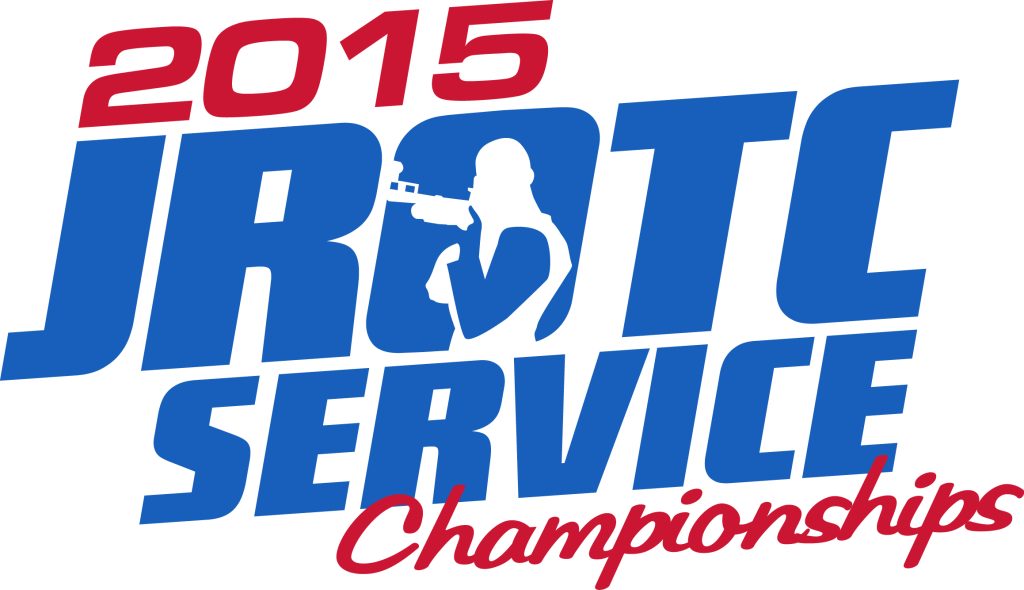 The event is a 3×20 air rifle event, meaning competitors fire 20 record shots from three positions: prone, standing and kneeling. Visitors are welcome into the range to observe the Regional Championships at any time during the match – with free admission.

Winning teams and individuals from all three Regional Championships will be invited to participate in the JROTC National Championship, held March 19-21 in the Gary Anderson CMP Competition Center. 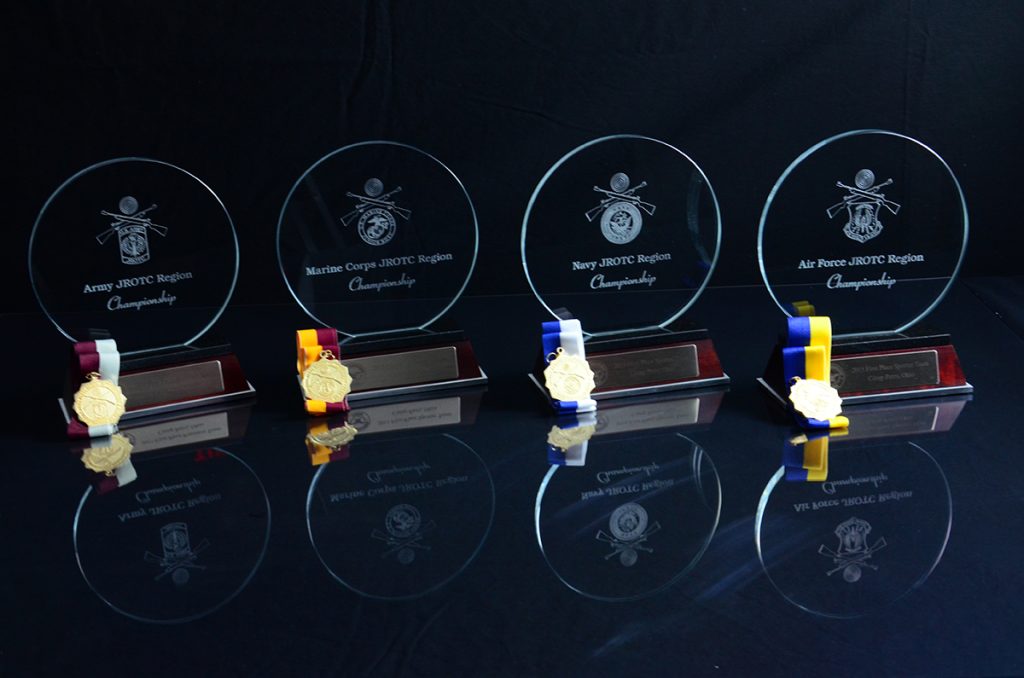 Each of our Competition Centers, including our Mobile Range, contains state-of-the-art electronic targets that instantly record scores as each shot is fired. Shot-by-shot feeds are then displayed online through our Live Target Images and can be viewed anywhere there is an Internet connection.