The match is a 3×20 indoor air rifle event where competitors fire 20 record shots from three positions: prone, standing and kneeling. Visitors are welcome to observe the Regional Championships at any time during the match at any location, with free admission.

Juniors received invitations to Regionals after earning outstanding scores in the JROTC Postal Competition – held during the Fall of 2015. Participants in the Postal Match were issued official targets to be fired upon at their home ranges and returned to CMP for scoring. Over 7,400 cadets participated in this year’s Postal event. 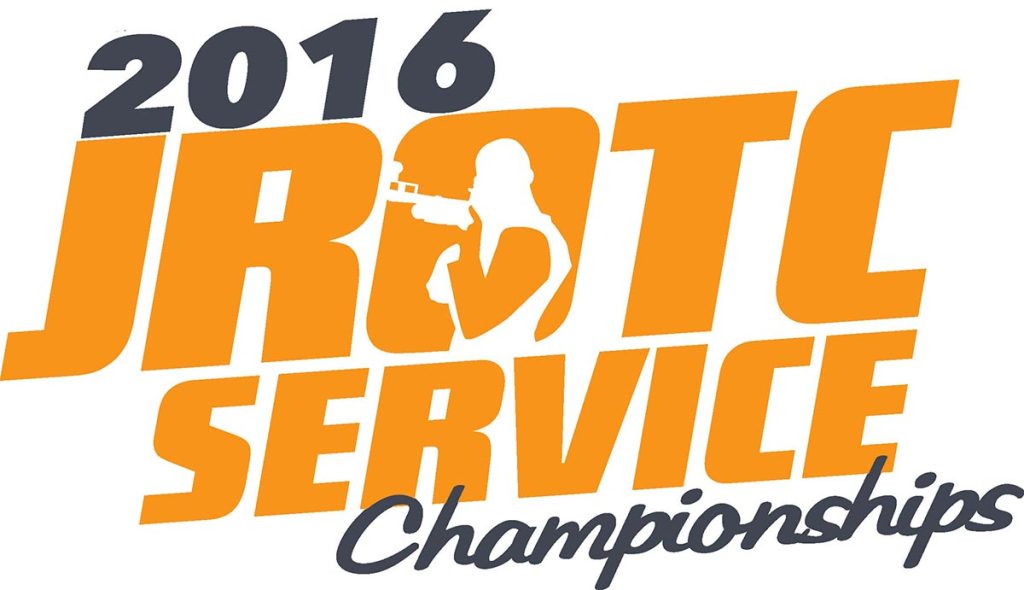 Larry and Brenda Potterfield of the MidwayUSA Foundation, who have donated over $400,000 in past competitions, will again award generous endowments to talented juniors of the Service Championships. The MidwayUSA Foundation is a public charity that helps communities and organizations raise funds to support youth shooting teams and activities.

Winning teams and individuals from all three Regional Championships will be invited to participate in the JROTC National Championship, scheduled to be held March 17-19 at the CMP South Competition Center in Anniston.

For more information on the JROTC Service Championships, visit https://thecmp.org/air/jrotc-air-rifle-national-championship/.