In celebration of the Civilian Marksmanship Program’s 20-Year Anniversary, the CMP would like to invite previous civilian Pistol and Rifle Distinguished competitors who were NOT presented their Distinguished Badges onstage to be formally presented with their badges during the 2016 National Match Award Ceremonies. This is only for civilians who earned a badge prior to the 2015 Nationals Matches and were never presented his/her badge onstage. 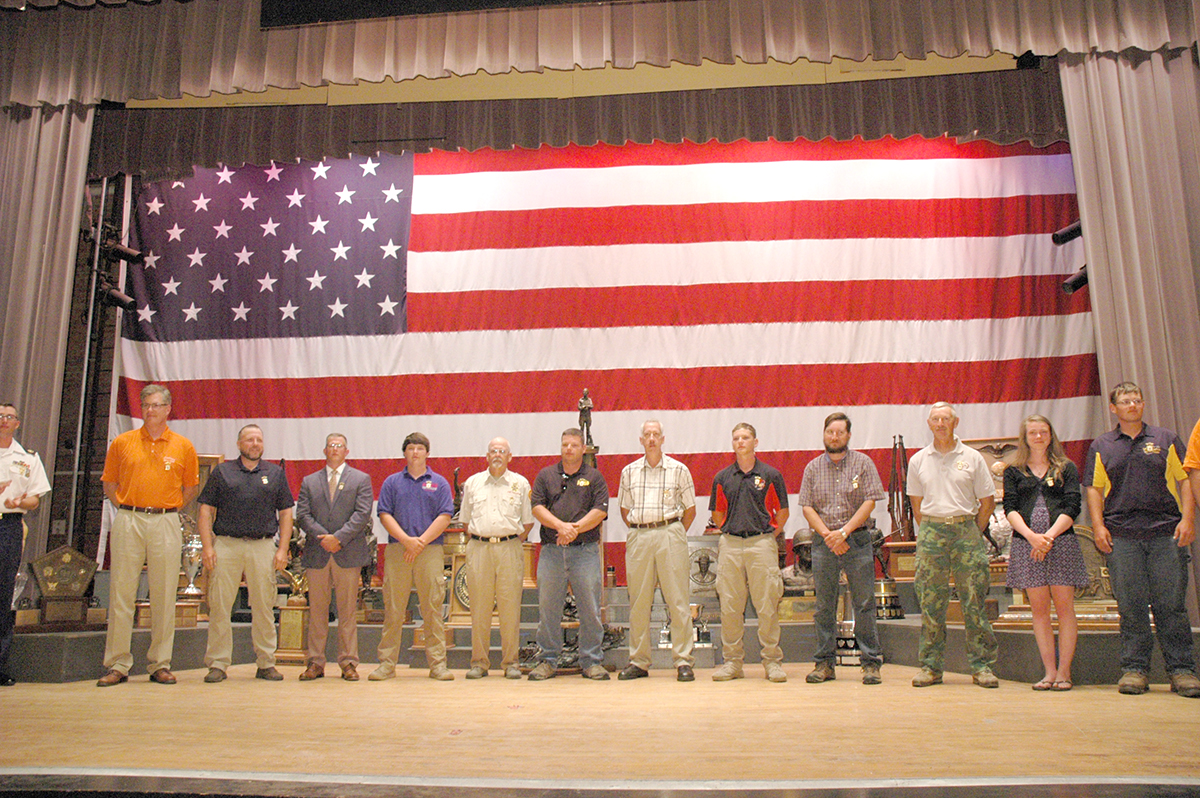 Civilians who would like be properly recognized onstage and pinned at the 2016 National Matches must contact Christina Roguski at [email protected] or 419-635-2141 ext. 714. by July 8 for Pistol Distinguished and by July 15 for Rifle Distinguished.

If an individual does not contact the CMP before the deadlines, we will be unable to present a badge. For those interested, Distinguished Badges should be dropped off at CMP Headquarters sometime prior to the awards ceremony (July 16 for Pistol and July 28 for Rifle).

To view a list of current Distinguished Badge recipients, visit the Competition Tracker page at http://ct.thecmp.org/app/v1/index.php?do=reportDistinguishedShootersByCriteria.

More information on the Distinguished Badge program can be found on the CMP website at https://thecmp.org/competitions/distinguishedbadges/.

We look forward to seeing everyone at this year’s National Matches!