The Damascus Air Rifle Club (DARC), with the Wildlife Achievement Chapter of the Izaak Walton League, participated in the 2016 Orion’s National Air Rifle League. Our teams in Sporter and Precision Air Rifle participated in the league because it offered the opportunity for all our shooters to compete as a team virtually at a national level in an exciting, spectator-friendly format. It also was a great way for our shooters to experience a new shooting program.

The Orion’s National Air Rifle League created a unique way for shooters across the nation to compete in a new participatory competition format. It allowed teams like ours to compete virtually in a low-cost, yet worthwhile competition for shooters of varying levels. Our team was able to compete against teams in the same discipline in a round robin style format for about 10 weeks. In both disciplines of Sporter and Precision, all of our shooters looked forward to shooting and seeing how the team faired against a new team weekly.

The league matches were shot at our own facility, and all we needed to do was scan the targets to Orion and report them weekly for up to 10 weeks with one or two byes included. Each week, the top scores were determined with however many shooters that participated from our team. Then, those scores were matched against the opponent’s top four scores, and the winner was determined straight from the total highest scores. This season, our Sporter DARC team finished in 6th place out of seven teams in the Junior Rifle Club – Distinguished Division. Our Precision DARC team finished in 1st place out of eight teams, winning the Junior Rifle Club Precision – Distinguished Division. 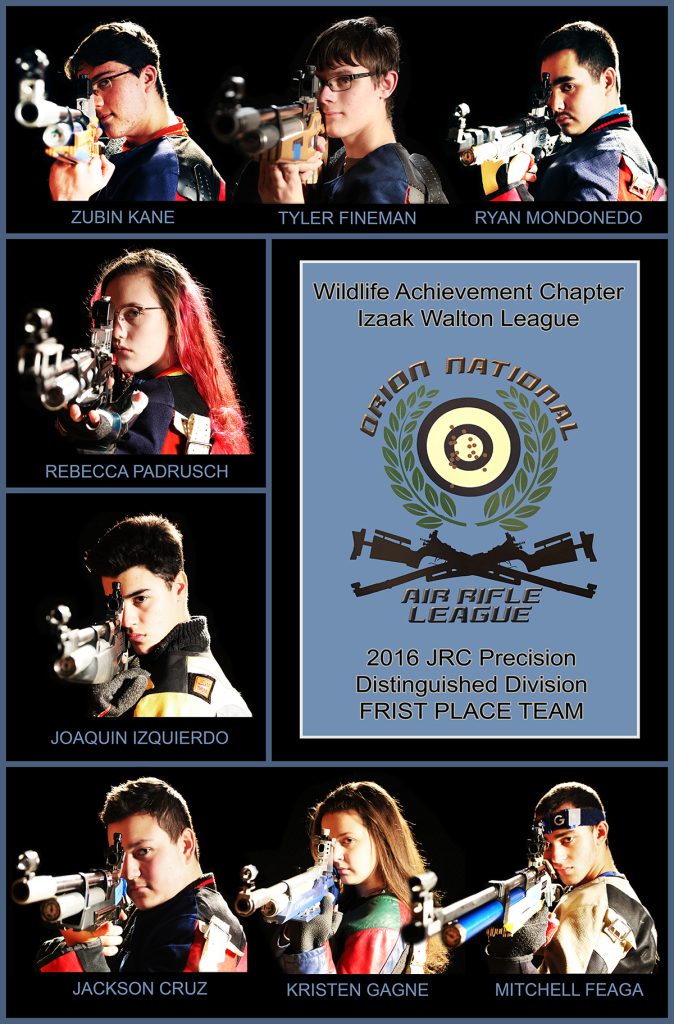