The Wildlife Committee of Washington (WCW) held its second Garand/Springfield/Vintage/Modern Military Match for calendar year 2017. There was good turnout in that there were eight competitors for this event, with two brand new to the game. The rifles used included M-1 Garands, Krag–Jørgensen, Swedish Mauser, 1917 Enfield and ARs. The weather was nice, and competitors elected to follow Course B – 55 rounds. The ARs proved to be quite formidable, with two competitors using the rifle earning silver award pins. 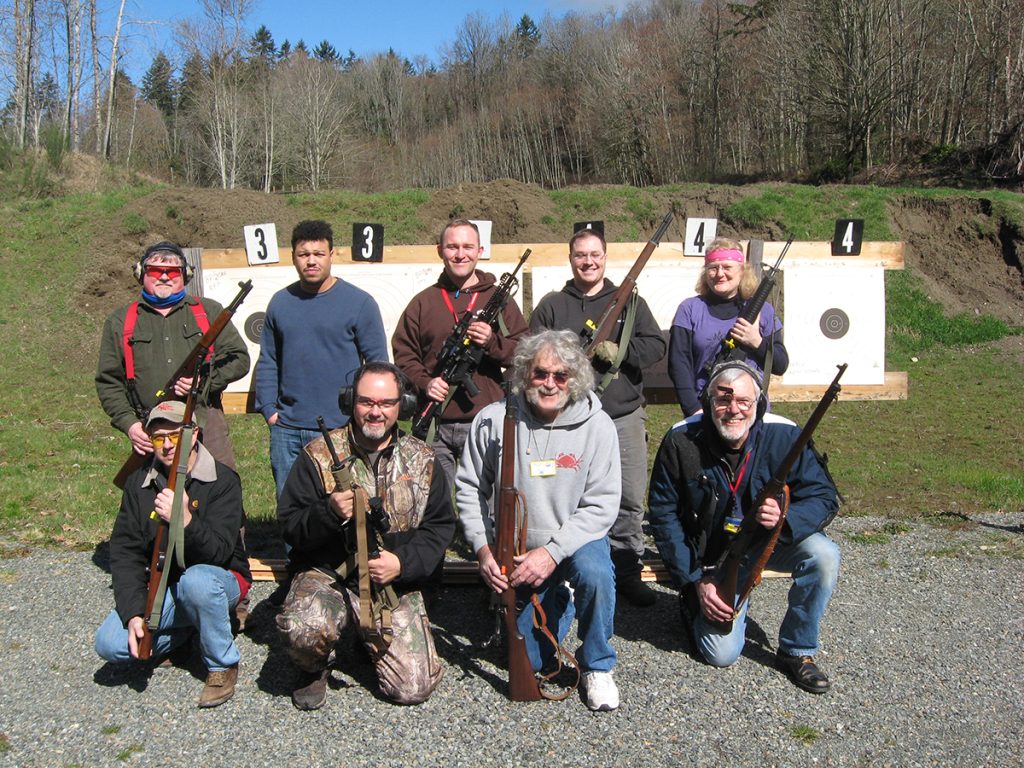 *** Throughout its history, the CMP has prepared an ever-growing number of shooters with firearm safety and marksmanship skills through its programs, clinics and other events. With the hope to spread the promotion of marksmanship and shooting sports, other organizations have joined CMP in its efforts by creating their own hometown clubs. Whenever possible, we recognize these clubs and their achievements in our publications. If you would like your club recognized, please email photos, captions and a short article to [email protected]