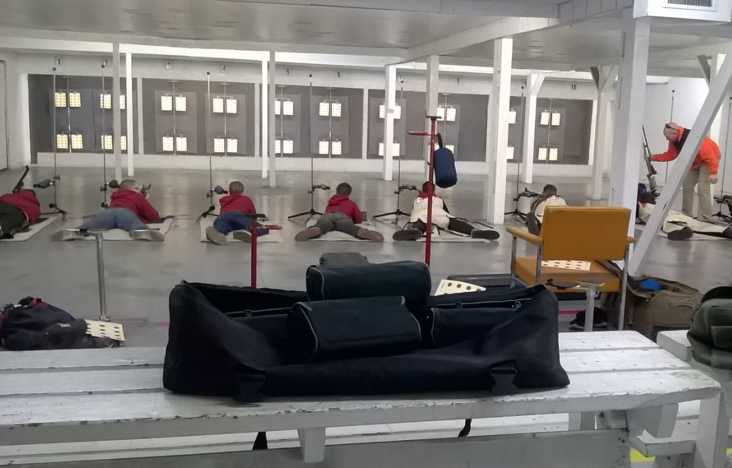 On Feb. 20, the Four Corners Rod and Gun Club in Salem, Ore., held the 2016 CMP Air Rifle JOSC. During the match, 27 Precision and Sporter Juniors competed for awards and EIC points. The Lebanon High School JROTC Sporter team shot an aggregate score of 2221-91x, coming within four points of setting a new record in the 3P match. Redmond High School took first in the Precision Match. Jasmine Wiles, Lara Lewis and Alexander Eikelenboom from Lebanon took the top three individual places in Sporter, as Raquel Coburn, Kristen Derting of CAJRC took first and second, respectively, and Timothy Berry from Redmond took third in the Precision Match. Many thanks to the Four Corners Rod and Gun Club for their generous use of their range during this competition.