A Letter From Lieutenant Colonel Steve Osterholzer, the Senior Army Instructor of the JROTC program at Abraham Lincoln High School

My name is Lieutenant Colonel Steve Osterholzer, the Senior Army Instructor of the JROTC program at Abraham Lincoln High School in Denver, CO.  I’m writing to share a bit about this important program that’s making a tremendous difference in the lives of high school students and to ask you to consider supporting these great young kids who are determined to succeed in life. 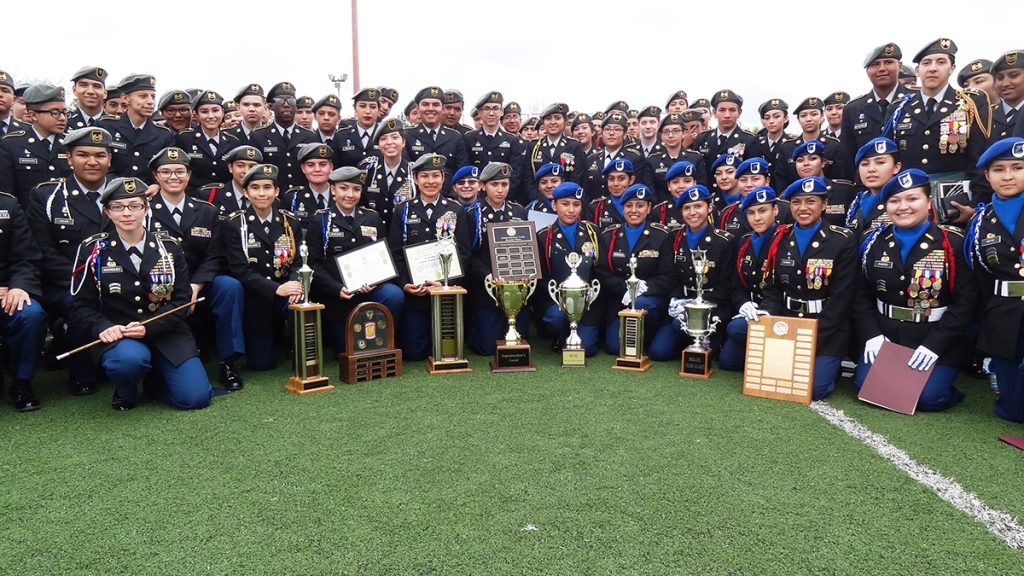 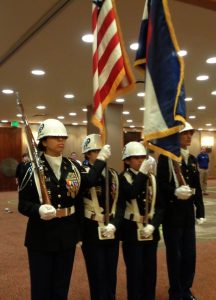 Army JROTC (Junior Reserve Officer Training Corps) was implemented by Congress one hundred years ago “to instill in high school students the values of citizenship, service to the United States, personal responsibility and a sense of accomplishment.”  It’s one of the largest citizenship programs in the country; with nearly 300,000 students enrolled in nearly 2,000 schools world-wide, it has the mission to motivate young people to be better citizens.  The program instills in high school students the values of loyalty, duty, respect, teamwork, physical fitness, honor, integrity, and selfless service to the community.

Abraham Lincoln High School is located in an economically-depressed part of Denver; designated as a hard-to-serve school with more than 90% of students on free/reduced lunch status, the students face challenges far beyond the typical high school student.  Lincoln’s JROTC program plays a pivotal role in helping the school’s students become successful in high school and beyond. 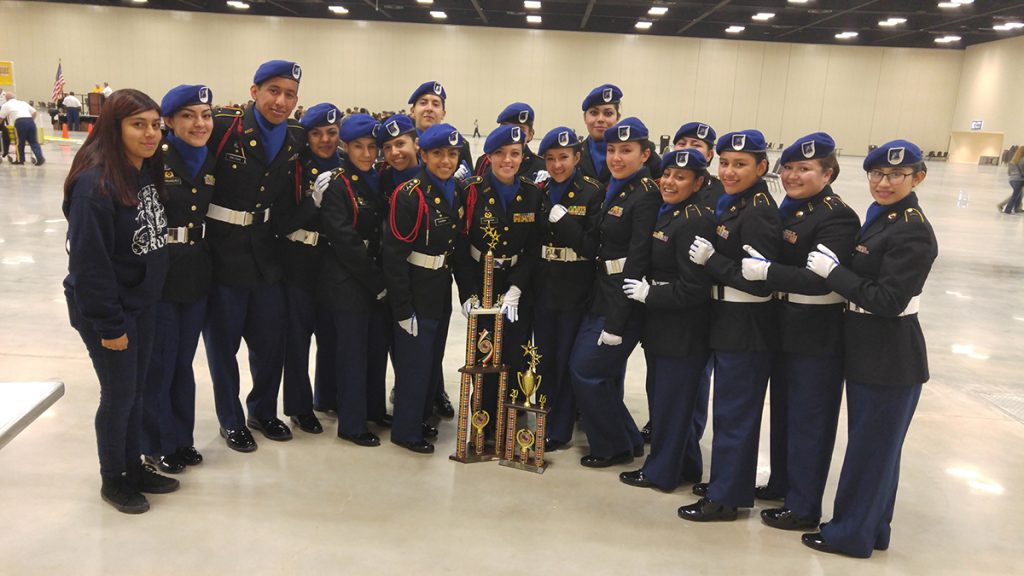 Abraham Lincoln has one of the finest JROTC programs in the world. With nearly 200 cadets committed to the ideals of patriotism, teamwork, and service, they are outstanding leaders in their school and community. With a tremendous focus on teamwork, they field several teams that compete at the City, State, and National levels. Honor Platoon is a precision unarmed exhibition team, Drill Team is a precision armed exhibition team and Color Guard is a precision flag presentation team.  The Raider Team is a physical fitness team, the shooting teams compete with sporter-class rifles, and the program fields an academic team that competes in ACT test-focused competitions. In 2015-2016 alone the program accomplished the following:

·         Board of Education Trophy for having the best overall program in the city of Denver for the third year in a row. 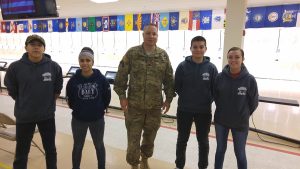 ·         The Shooting Team placed third in the ARMY JROTC Nationals, competed in the Multi-Service JROTC Nationals and won the Centennial Trophy as Denver’s top program for the third year on a row.

·         The Honor Platoon Team competed at the Army JROTC National Drill Competition and won the City’s Best Honor Platoon Trophy for the third year in a row. 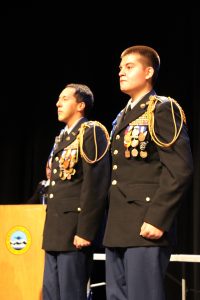 The program is led by three retired Army officer/senior NCOs who are fiercely committed to the program’s students.  The team was recognized as one of the top teaching teams in Denver with the 2015 Excellence in Team Award, the John Lynch Foundation recognized two of them as its Coach of the Month and one of them as its Coach of the Year, and one of them is currently nominated as Instructor of the Year for the world-wide Army JROTC program.

The program has even more ambitious goals for the future, ones that will require significant financial resources.  This includes sending the 18-cadet Honor Platoon team to compete at the Multi-Service Drill Championships in Florida, the Raider Nationals in Georgia, field trip/staff ride for the entire program to the United States Air Force Academy, and several out-of-state shooting competitions. The program conducts tremendous fundraising activities to support the teams:  in 2015-2016 alone they raised more than $10,000 due to the same level of effort they demonstrate on the field or shooting range.  However, these continued efforts won’t be enough to send these deserving students to events that will have a tremendously-powerful impact on their lives.  More than three times the amount of current fundraising dollars are needed to give these incredible kids the opportunity to mature in ways far beyond what’s currently possible.  If you’d like to learn more about our program and these phenomenal cadets, you may visit our cadet-run webpage at http://alhsjrotc.webs.com/. 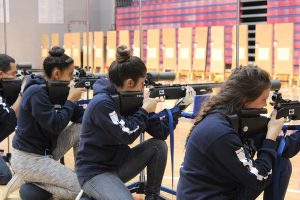 Abraham Lincoln is a 501C3 in which any donation you make is tax-deductible.  If you are able to assist these incredible achievers, we would like to thank/recognize your organization in several ways:

·         Highlight your organization’s logo on our monthly newsletter 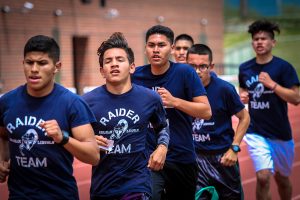 Additionally, we would keep you up-to-date on the activities and accomplishments of these great cadets.  Each quarter you’d receive a letter and photos from me keeping you abreast on what these young leaders are learning and accomplishing, both inside the classroom and from the major competitions they compete in.  Included will be color copies of our monthly newsletter, generated for our cadets by our cadets.  It’s a great way to see this program through their eyes.

Thank you for your time and we hope that you’ll consider playing a major part in the life lessons being successfully taught to our cadets, lessons that will be invaluable as they become our nation’s leaders of tomorrow.