CAMP PERRY, OH; ANNISTON, AL; TALLADEGA, AL – The growing number of programs and exciting fresh beginnings have compelled the Civilian Marksmanship Program (CMP) to sprinkle its hard working staff with new endeavors within the organization. As a result, many current staff members were given new job titles and responsibilities. 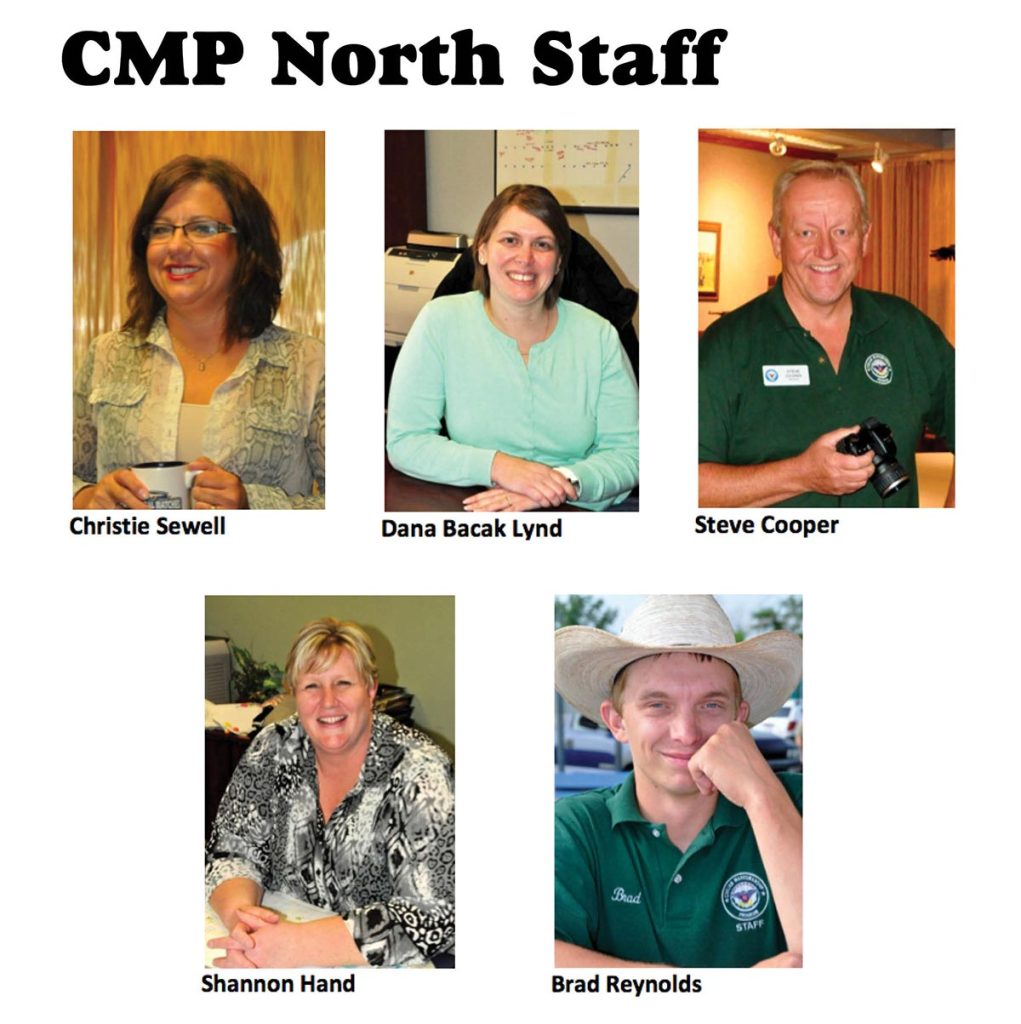 Sewell, formerly the North General Manager, will now serve as the second in command at the CMP, underneath Chief Operating Officer Mark Johnson.

Hand, in addition to being North’s Competitions Manager, will also take on the responsibilities of Human Resources.

Reynolds, who worked as a Warehouseman, will now manage the transportation and assembly of the North Mobile Range in the 3P Department. 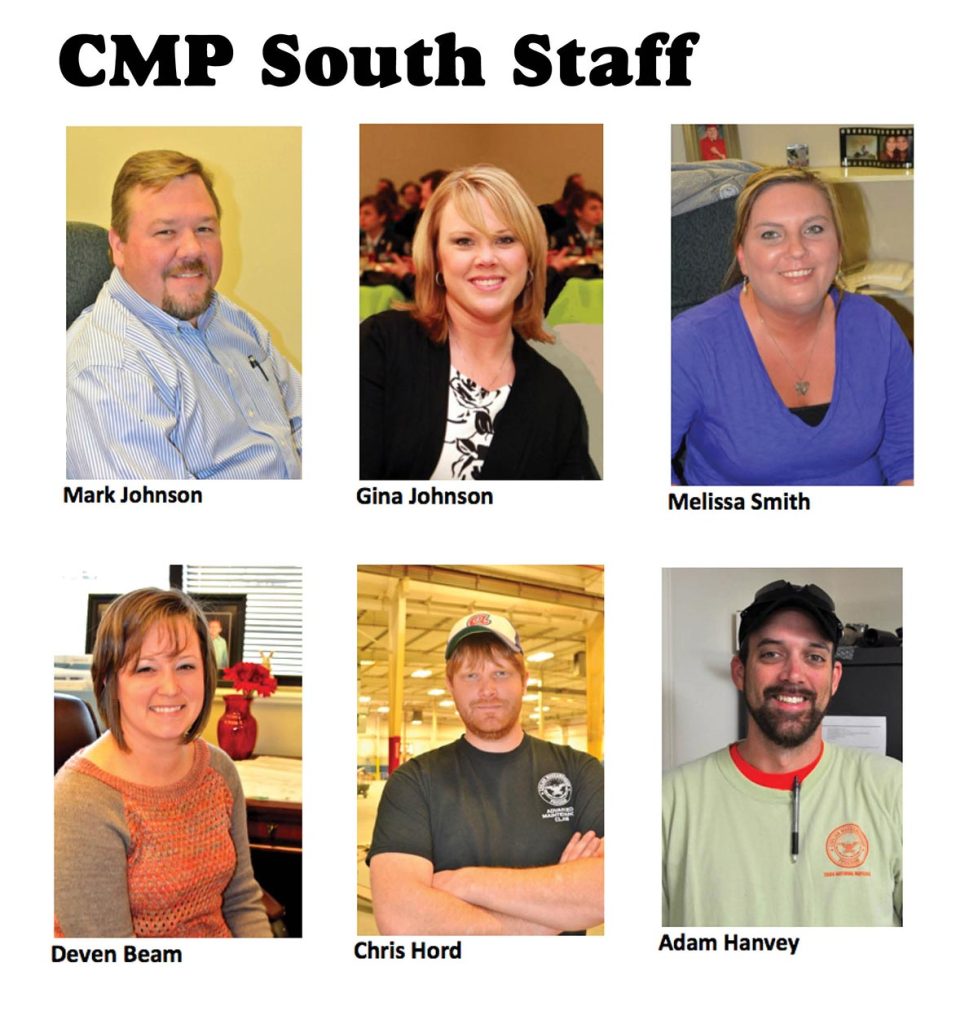 Johnson, who was the Human Resources and Inventory Manager, will now oversee South operations.

Smith, who was formerly the Customer Relations Supervisor, will now serve in the Sales Department.

Beam, in addition to her duties in the Accounting Department, will also take on responsibilities in Human Resources.

Hord, along with serving as a Gunsmith in the Custom Shop, will become the South Games Coordinator for events held at the Talladega Marksmanship Park.

Hanvey, who was formerly a CMP Outreach Coordinator, will now take on technological responsibilities. 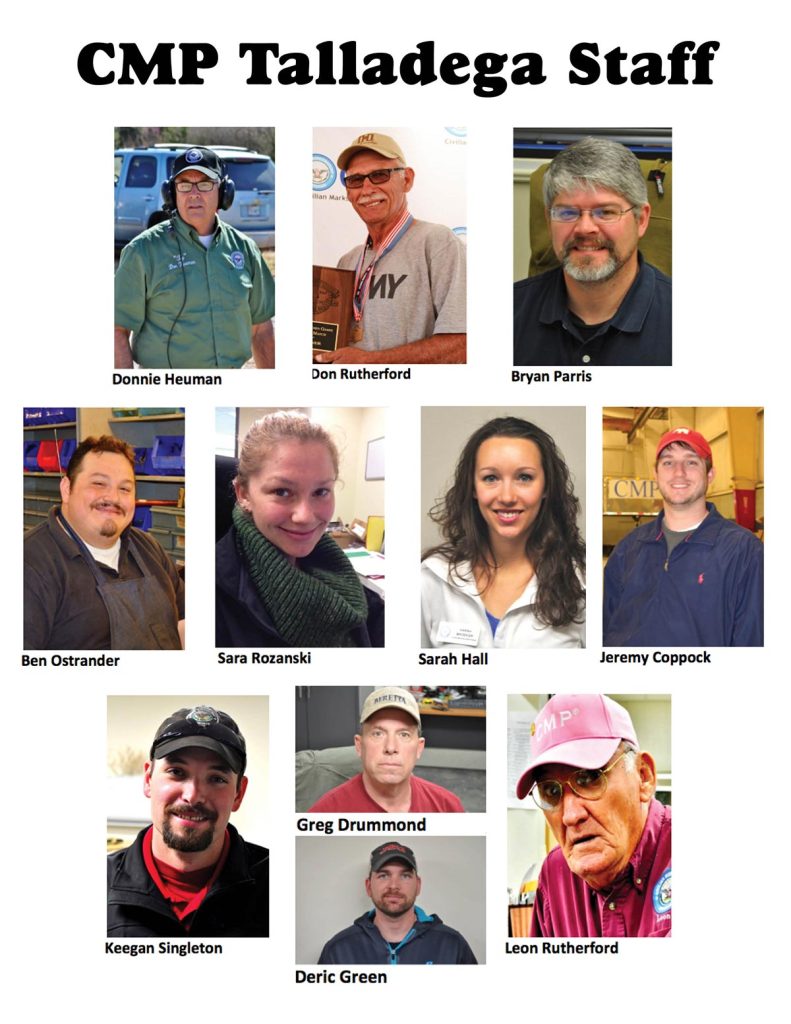 In addition to the changes at the North and South offices, a slew of new and current staff members have been sent to serve as the first crew at the CMP’s Talladega Marksmanship Park, including:

Be sure to visit all of our locations to thank our diligent staff members for their continued dedication to making the CMP an enjoyable organization for all!