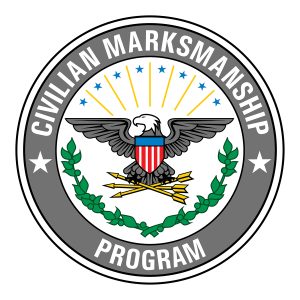 As part of its mission, the Civilian Marksmanship Program (CMP) is dedicated to firearm safety, marksmanship training and to the promotion of marksmanship competition for citizens of the United States with an emphasis on youth. To fulfill that mission, the organization is constantly finding ways to evolve in order to amplify public awareness and to provide broadened opportunities to new and existing CMP supporters.

Over the last year, CMP staff members have been thoroughly revamping a variety of elements that will benefit individuals already associated with the organization as well as those yet to discover its value in the marksmanship community.

Changes for the coming year include updated CMP Rulebooks for Pistol, Rifle, Games, Smallbore and Long Range Matches. Also, the Small Arms Firing School (SAFS) remote clinics held around the country, formerly known as “Traveling SAFS,” will now be called “Rifle/Pistol Marksmanship 101” – with a new line of locations, set to be announced in 2020.

Other improvements/changes coming soon include: 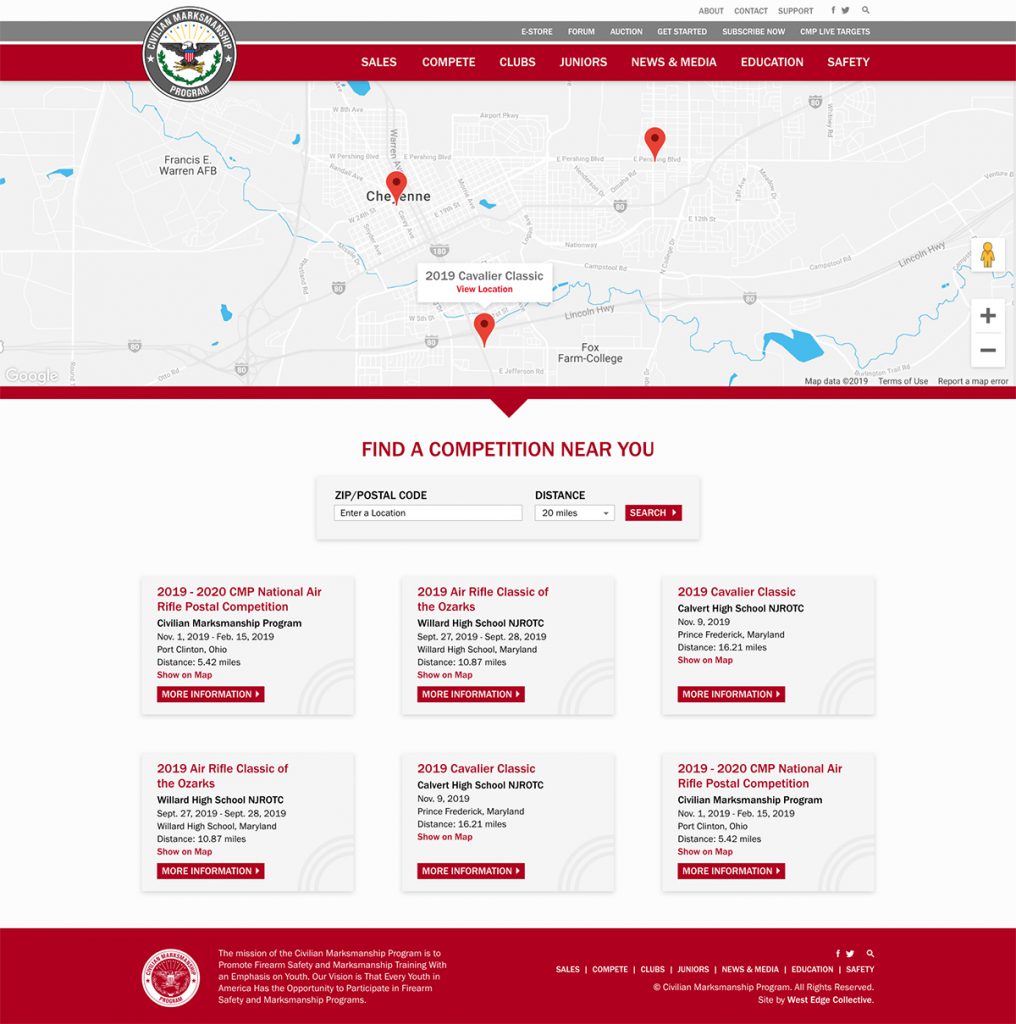 The growing CMP Smallbore department will be offering match sanctioning for smallbore to include Outdoor 3P and Prone matches, along with Indoor 3P 50ft matches. With more opportunities to compete, two new Distinguished Badges have been implemented for 3P and Prone smallbore competitors. 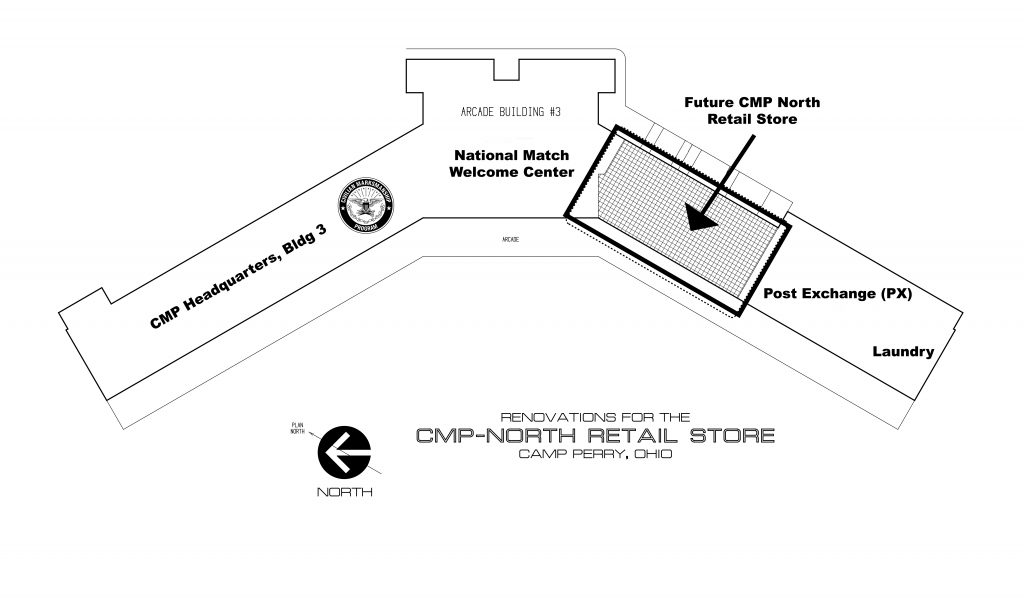 The CMP’s North Store will be moved from its previous location on Camp Perry to Bldg 3, next to CMP Headquarters and the CMP Armory – still on the grounds of Camp Perry.

The CMP has added Pistol events to the National Matches schedule for 2020 and to club sanctioning events, including a 2-Man Team event and a 4-Man Team event. A “Triple Crown Award” from the Cardinal Shooting Center in Marengo, Ohio, will also be awarded from scores combined from matches fired at Canton McKinley Rifle and Pistol Club in Canton, Ohio, Cardinal and CMP Pistol National Matches at Camp Perry, Ohio.

Instruction will be led by talented members of the U.S. Army Marksmanship Unit. The SAFS event is set to be held July 18, with the Rimfire Sporter Match following on July 19. 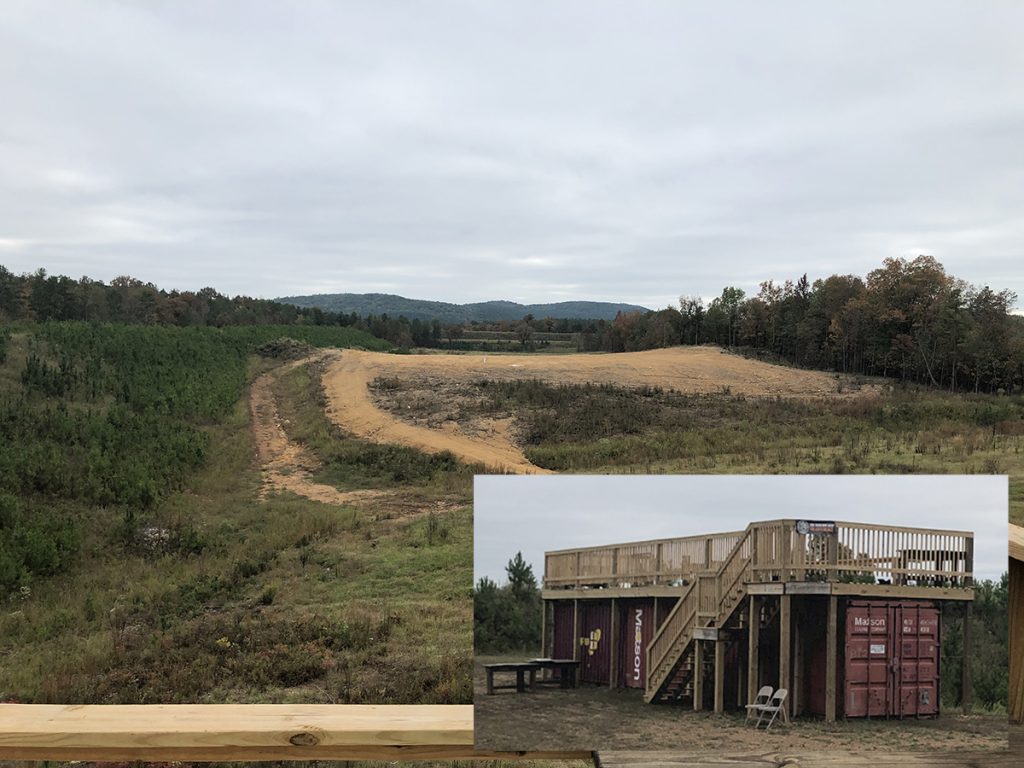 An Unknown Distance Range at CMP’s Talladega Marksmanship Park in Alabama, featuring over 100 steel targets, out to 625 yards.

Along with the $1,000 scholarships awarded by the CMP, the Garand Collectors Association (GCA) has generously donated $10,000 to the CMP to be used for additional student-athlete scholarship earnings. The Top 10 recipients already earning a $1,000 scholarship from the CMP will receive an extra $1,000 toward their furthered education.

Since its beginnings in 1986, the GCA and its members have worked diligently to expand knowledge on the M1 Garand, preserve its history and to encourage and assist others in collecting the historical rifle. The GCA has also worked closely with the CMP since 2000 on sorting/grading M1 Garand rifles and encouraging competitive and recreational firearm safety.

To learn more about the CMP and its programs, log onto www.TheCMP.org.