Registration for the CMP National Postal Championship is now open for any junior shooter involved in 4H, Scouts, American Legion, club or JROTC air rifle programs. The competition is designed for those juniors interested in testing their three-position skills against some of the top shooters in the country, from the convenience of their home ranges. Last year, 2,227 juniors participated in the CMP Postals.

“This postal match provides a unique opportunity for all junior shooters to compete together in a national competition. For our third year of these matches, we are anticipating even greater numbers,” said Katie Harrington, CMP program coordinator. “Last year, we had a very successful year with these matches and hope to continue that trend into 2014.” 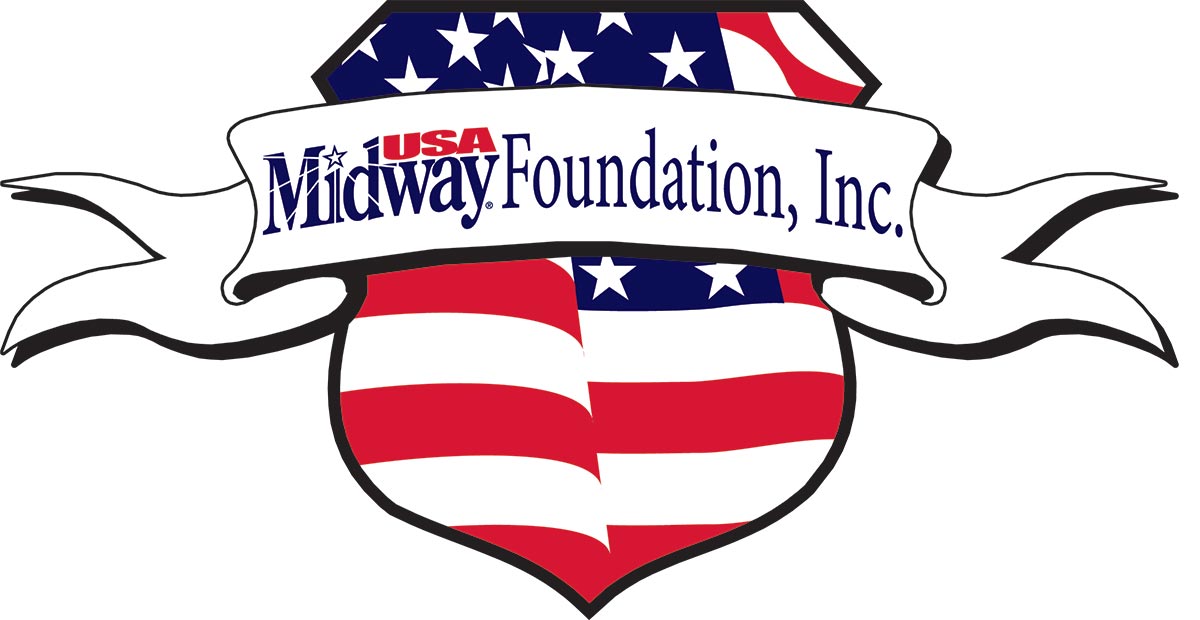 Registered shooters will receive official CMP targets by mail to fire record shots upon at each of the three positions: prone, standing and kneeling. Targets will then be mailed back to CMP for scoring. The top shooters of the Postal competition will qualify for the CMP Regional Championships, to be held in Camp Perry, OH, Anniston, AL, and a Western location, Sandy, UT. Postal scores will be available for viewing through CMP’s Competition Tracker system.

To reward the hard work of dedicated junior athletes and coaches, the CMP administers $21,000 towards teams who qualify for the Regional events, with an additional $21,300 for teams and individuals reaching the National level. A scholarship check for $1,000 is also available for the Top 3 highest-scoring senior athletes in both the sporter and precision classes at the National competition. 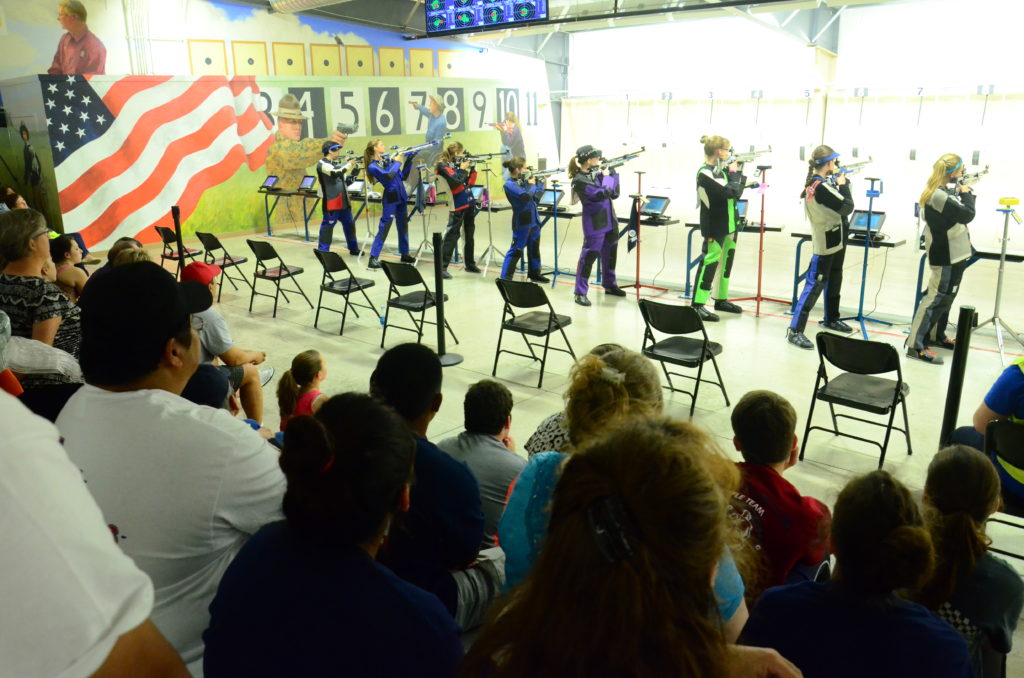 Mr. and Mrs. Larry Potterfield have again agreed to sponsor the CMP Three-Position Air Rifle Championships. Last year, the Potterfields provided incredible donations, over $460,000, through generous endowments offered through the MidwayUSA Foundation to winning teams and individuals that qualified for the Regional and National Championships. The MidwayUSA Foundation is a public charity that helps communities and organizations raise funds to support their youth shooting teams and activities.