Reprinted from The Target, The Official Publication of the North Dakota Shooting Sports Association

“Are you game?” is what I asked Kevin Fire, my vintage sniper rifle partner.  It was sometime in March.  I went on to explain that we could go down to Camp Perry, Ohio and shoot in the vintage sniper rifle match, the Garand match, the Springfield match and the M1 carbine match, all national matches.  “Sounds like fun,” was Kevin’s reply. 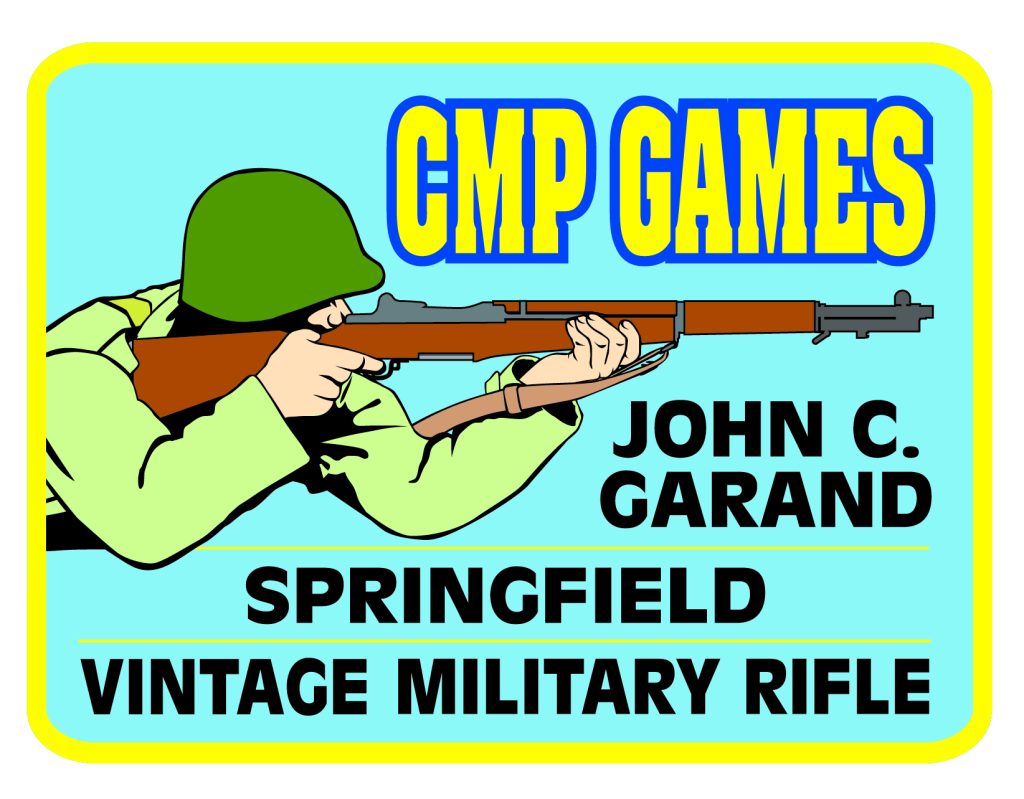 Checking with the Civilian Marksmanship Program (CMP) personnel, I found out that we would be able to register the first part of April.  I then informed Denny Coulter, who coordinates the housing for the North Dakota shooters, that Kevin and I would need a hut for the CMP games.

It couple of weeks went by and then Denny informed us that no housing was available on Camp Perry during the time we would be there.  We would have to find housing off base.  Eventually, the problem was solved, when we learned that a friend’s daughter would not be using her apartment in Bowling Green, Ohio during the summer.  Now, we had a place to stay.

Then, we had to prepare for the matches.  A late spring and wet, windy weather cut into practice time.  We checked equipment and tried loads, but actual practice was limited to shooting in the vintage rifle league at the Forks Rifle Club and we were able to fire in a few scheduled matches prior to the CMP games.

Kevin had shot in the Garand match at Camp Perry before and I had observed the CMP matches over the years while shooting in the high power and long range matches.  However, shooting in all four matches over four consecutive days would be a new experience.

After discussing our options, we signed up for the “AM” relays.  We figured that it would be cooler in the morning.  When we picked up our competitor packets the day before the matches started, we got a surprise.  The squadding for the Garand and Springfield “AM” relays was at 5:45 am.  With an hour drive from Bowling Green, it meant that we would have to get up at 3:30 am.  The carbine match squadded an hour later, so we got to sleep in until 4:30.

The vintage sniper rifle match squadded at noon on Friday, but it was nearly 7:00 pm before we got off the range.  There were 164 teams in the vintage sniper match.  Kevin and I, Team Nodak, managed to qualify for bronze medals.

Saturday morning was overcast and it started to rain during our drive to Camp Perry.  It would continue to rain throughout the morning, but we shot the Garand match anyway.  With each shot fired, a spray of water from the operating rod coated our glasses.  This was particularly problematic during the rapid fire strings, where we ended up shooting at a fuzzy tan blur.  In the pits, the glue was running out of the targets, and getting pasters to stick on the shot holes was a real challenge.  Somehow, I managed to get a silver medal.  We spent the rest of the day tearing apart our rifles and drying out equipment.

Sunday, we were greeted with fog.  It was almost surreal as we hauled our carts down to the ready line on the dark, fog covered range and joined the long line of shooters waiting to be squadded.  Kevin was shooting the rifle that the late Jimmy Barner used to win the first national Springfield match.  Kevin qualified for a silver medal.  We both agreed that Jimmy would be pleased.

Monday, the day of the carbine match, we were actually squadded in daylight.  Where all the other matches utilized the target carriers in the pits, the carbine match used target stands 100 yards in front of the 200 yard firing line.  All five targets were hung on the stands at once, and the range officer directed competitors to fire each string on a particular target.  Using a borrowed carbine, Kevin earned a gold medal.

It seemed a little odd, packing up after just four days of shooting.  Typically I would shoot nine consecutive days.  With all my equipment and treasures from commercial row packed in the Subaru, I headed home.  It was my twentieth year at Camp Perry.