Ten-year-old competitive shooter Shannon Moriarty likes to keep her dad honest and her scores on the rise. Shannon is one of, if not the, youngest current high power service rifle competitor, having just entered the sport this year. She shoots almost weekly with her dad, Christopher Moriarty, at matches in Maryland, her home state, as well as neighboring states. 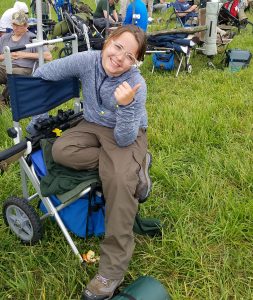 Shannon gives the "thumbs up" on the range.

Shannon set her goal at her first event as qualifying or earning a certain score that would secure her a patch.

Shannon described her disappointment, “At my first event…I was very sad when I didn’t qualify,” tears entering the equation.

Not to be deterred, Shannon practiced the following week on her dad’s SCATT trainer, wanting to shoot better but also dreading the practice.

“I kind of hated it because it was July and I was just sitting there, sweating so much, trying to shoot a little tiny target,” Shannon said.

Shannon’s practice, however, paid off as she qualified at her next Appleseed event, not buckling under the pressure of losing a considerable number of points during one stage of the rimfire event.

Though so simply stated by Shannon, Christopher Moriarty elaborated on the feat his daughter accomplished at such a young age.

“It was amazing watching her shoot,” Christopher offered, “She had some that were close, right on the edge, but when she was done she was pretty happy.” 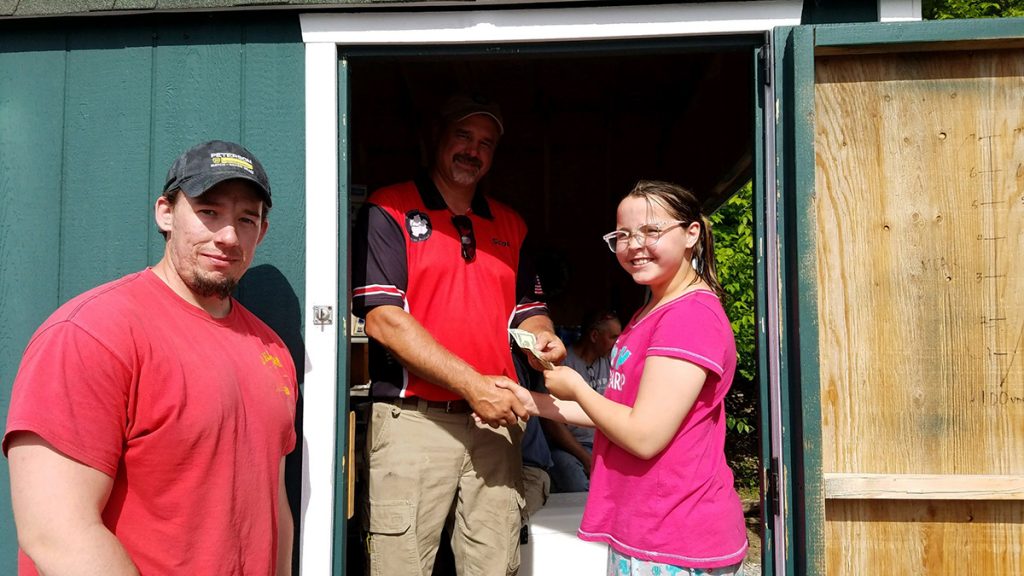 Shannon at the Reade Range in Fallentimber, PA.

Shannon was shooting on a five-inch target at 200 yards with a .22 rifle, and though it was not much, she had to contend with some wind.

Shannon has natural talent that her dad says was apparent from the first shot she ever took.

When she was eight, Shannon spent a day on the range with her dad, watching a rimfire sporter match. Following the match, with the permission of the match director, they hung a target and let her shoot prone off of a walking boot that her dad removed for her to shoot on, having broken his leg earlier that year.

Shannon remembers the experience fondly as well, noting that, “My dad was always into shooting, and I just found it interesting.”

Christopher made it clear that he did not force Shannon into competitive shooting. 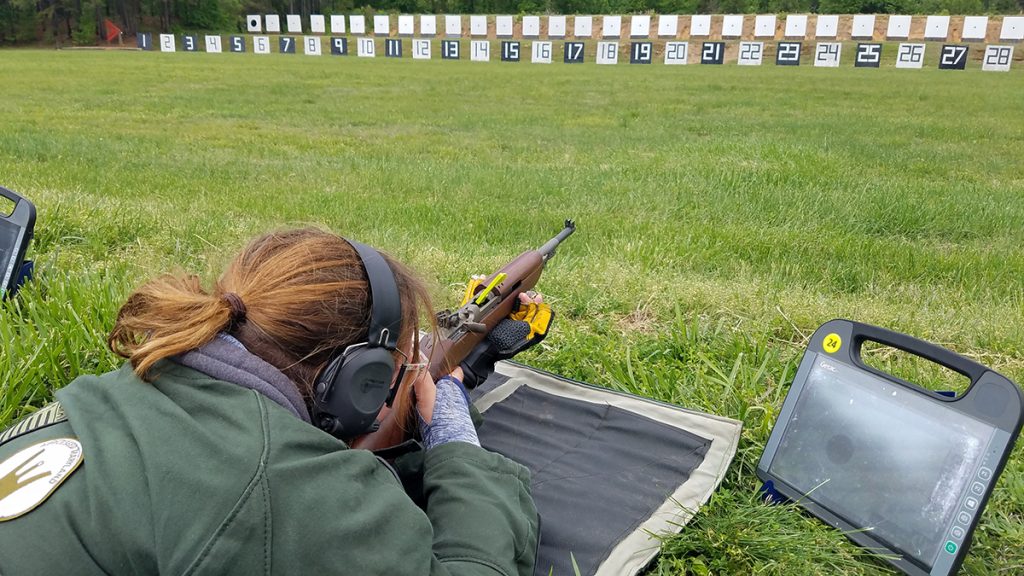 Shannon enjoys the time on the range with her Dad.

“My daughter grew up pretty much watching me shoot and always going to matches and dry firing and practicing in the garage on the SCATT system, and she expressed interest. Her twin sister Carol has yet to express interest in it…she’s not into it yet and I’m not going to force it on her.”

He went on, “My dad forced bow hunting on me when I was a young kid…and wound up hating hunting until my early 20’s. I got a firm belief that if she wants to get into it, she’ll ask, and then at that point I’ll take her. But Shannon asked.”

Not only did Shannon ask to get involved, but she has taken it upon herself to improve. After qualifying at her second Appleseed event, Shannon refused to use a hasty sling in the standing position at her next one.

When asked why, she said, “I didn’t want to get into a habit of wearing a sling during standing cause then when I take it off, I would shoot really bad and shooting without a sling is just like, it’s what gets you the medal and all the stuff.” In other words, shooting without a sling prepares one for formal competition and makes for a better position.

After a very miserable and cold walk and paste match in January, Shannon’s first high power match, things have only improved. Christopher encouraged Shannon to persevere, and she has. Though there have been a few hindrances along the way, such as not having a junior club nearby for support and having to apply for a waiver from the CMP that would allow Shannon to compete in CMP events (An age waiver is required for CMP events for all juniors that are younger than the minimum age requirement.). Shannon and her dad have risen to the challenges. 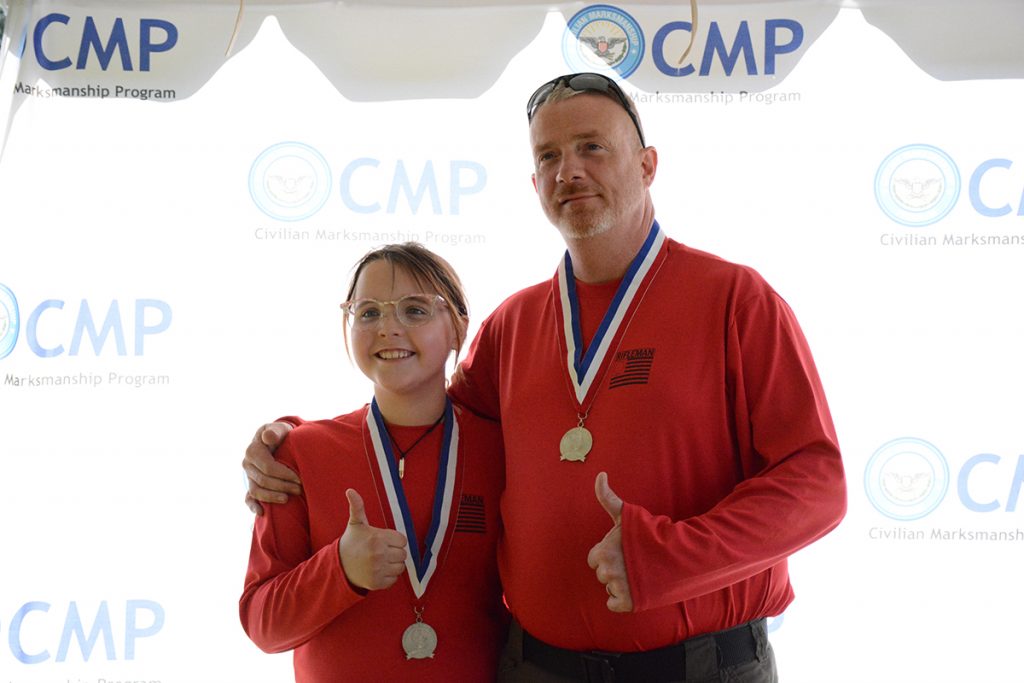 In late April/early May, the Moriarty’s traveled down to Camp Butner, North Carolina, for the Eastern CMP Games and Cup Matches. They both earned medals during the event.

Shannon has certainly proven herself a devoted and enthusiastic competitor, having won High Sharpshooter at the 2019 Reade Range Regional Match in Pennsylvania. Now with her own set of equipment, a Christmas present last year and a sponsorship from Krieger Barrels, Shannon is ready to take on the National Matches at Camp Perry in July.