The Civilian Marksmanship Program (CMP) has wrapped up its series of Monthly Match League competitions for the 2019 season. 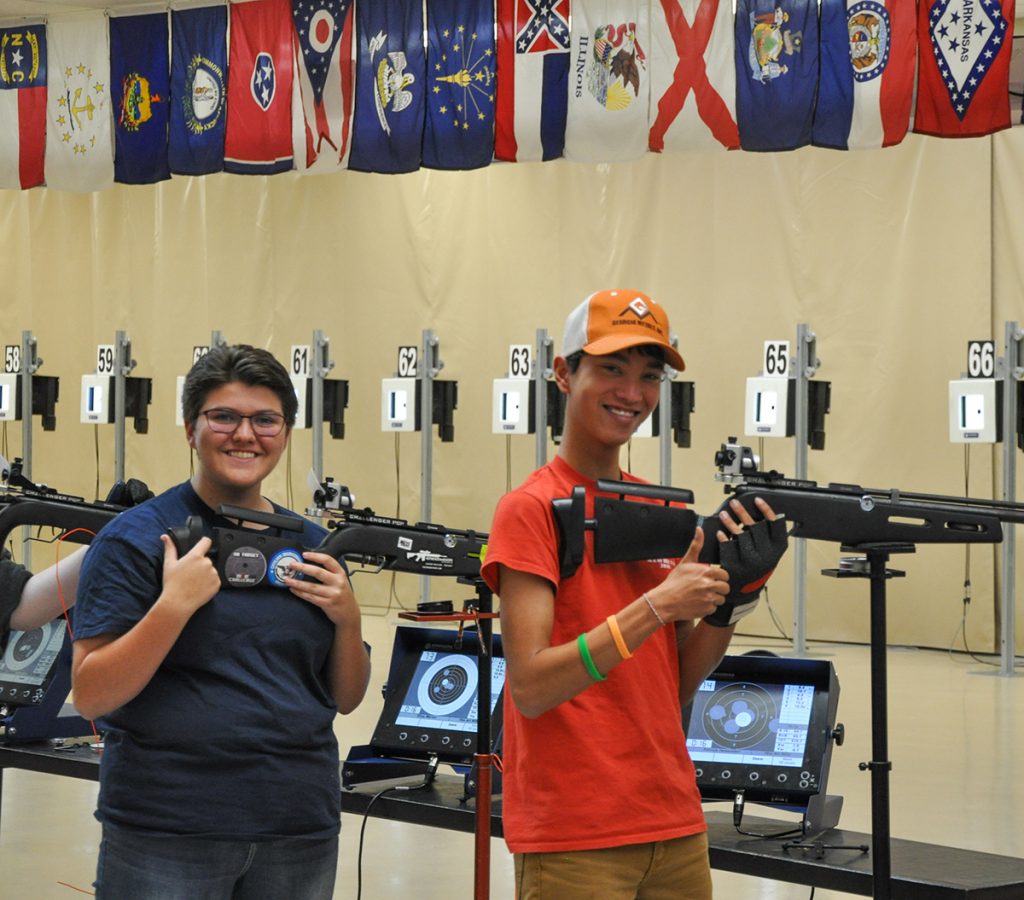 The Monthly Matches offer a variety of set air rifle and air pistol events in Ohio and Alabama once a month.

The first three highest participants in the Monthly Match League receive plaques, while places one through five collect monetary prizes based on the number of entries.

Winning overall in the 3x20 Sporter event among 260 total entries was Samuel LeMaster, 18, of Montgomery, AL, with an average score of 532.5. For his win, LeMaster received $200.

Also recognized is the Most Improved competitor. In sporter, Austin DeMerchant, 10, of Heflin, AL, obtained the title. 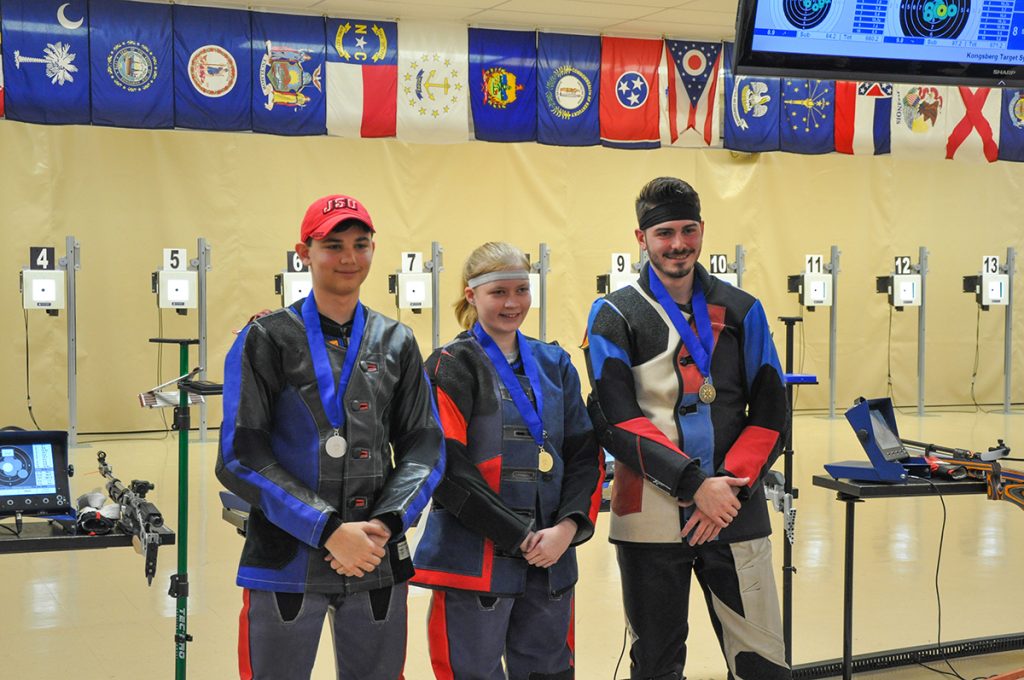 Top individuals are awarded at each Monthly Match, with the Monthly Match League awarding the top consistent athletes.

James Shipley, 13, of Williamstown, WV, was the Most Improved competitor of the precision event.

Most Improved in the 60 Shot competition was Lucinda Peters, 17, of Monroe, GA. 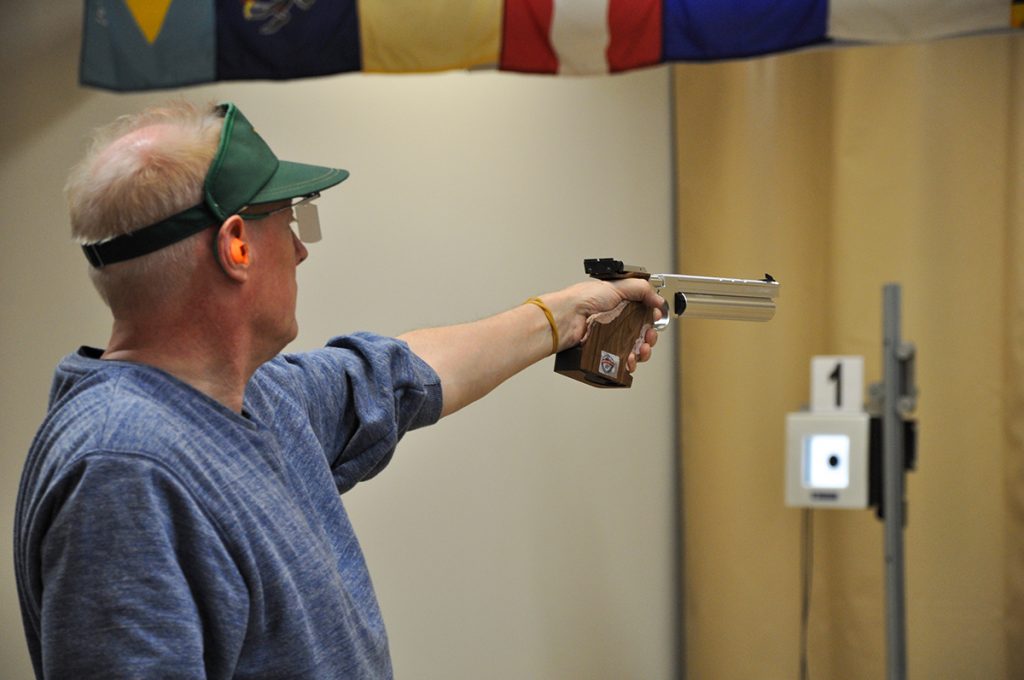 All ages are welcome to participate in the Monthly Match events.

Sydnie Gray, 17, of Howell, MI, was the Most Improved competitor of the event, which saw a total of 260 entries. Reagan Phillips, 16, of North Canton, OH, was High Junior of the match.

Photos from the Monthly Matches can be found on the CMP Zenfolio page: www.cmp1.zenfolio.com.

For competitors of a variety of disciplines, the South Competition Center in Alabama includes the CMP South Store that is stocked to fulfill equipment and memorabilia needs. Marksmanship Nights, held year-round at the range for the public, allow visitors of virtually any age and experience levels to try their hands at air rifle or air pistol shooting. For more on the South Competition Center, visit http://thecmp.org/air/cmp-competition-centers/.

The CMP air gun facilities are open to the public, year-round, and feature 80-point ranges filled with CMP’s own electronic targets.