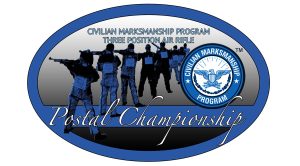 All junior three-position air rifle clubs, including American Legion, 4-H and junior rifle clubs and JROTC units are invited to participate in this national postal sponsored by the Civilian Marksmanship Program. The results of this postal will be posted online and will give teams a national ranking. The top competitors in this postal competition, along with the top qualifiers from the State Championships, will qualify to attend the Regional Championships to be held in Anniston, Alabama; Camp Perry, Ohio; and Sandy, Utah. The top teams and individuals from the regional will also qualify to attend the National Three Position Air Rifle Championship.

The CMP Air Rifle Postal is a 10-meter three-position (3X10) air rifle competition.  All teams and individuals must register online.  Once registered, CMP will mail official targets to each team.  After firing, targets must be mailed or electronically uploaded to CMP for official scoring.  Firing instructions will be mailed to each team/individual with the targets.

The CMP sponsors Three Position Air Rifle Championships that include a postal, State Championships, Regional Championships and a National Championship.   These matches are designed to give all junior shooters around the country an opportunity to compete in a national level match, as well as to create shoulder-to-shoulder matches for juniors to attend. The series of matches has three different phases: 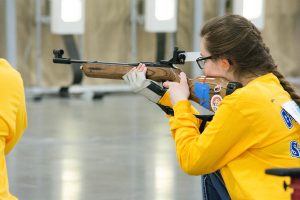 Juniors in the CMP Postal Competition fire record shots on CMP Targets at their home ranges then mail them in for official scoring.

CMP sponsors a nation wide three position air rifle postal (mail-in or correspondence) competition for all junior programs including all JROTC, 4H, Boy Scouts, and junior clubs. The top shooters in these matches will qualify for the CMP Regional Championships. This is a 3x10 match and the cost of this postal will be $5.00 per competitor. Click here to register.

CMP State Championship matches are shoulder-to-shoulder matches held on the state level. These matches are hosted either by the CMP State Director or State Director appointed match director. Each state’s team winners in Sporter and Precision, as well as the top individual, will qualify to participate in one of the CMP Regional Championships.
Athletes are encouraged to compete in both the postal and state matches. 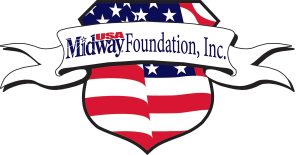 The CMP Regional Championships will occur in three different locations around the country. Athletes qualify for this match through the CMP State Championship matches or through the CMP Postal match. This match will consist of a practice, check-in and equipment control day followed by two days of 3x20 matches. A final will be held on the last day for the top 8 individuals in sporter and precision.

The CMP National Championship is the final event in the CMP three-position air rifle championships. Qualification for this match comes form the CMP Regional Championships as well as the State 3PAR Junior Olympic matches. This match will consist of one 3x20 with finals for the top eight shooters in sporter and precision.