My newest is from the Butner competitor only sales event (CMP Eastern Games, Camp Butner, NC). I could not be happier with it. It’s a Six Digit Springfield. Forged December 1941. Riding in a GHS stock from the same period that was sanded and re-stamped at RIA post war. Fitted with a 1965 barrel, oprod and various left over IHC parts in June of 1966 during its overhaul at Springfield Armory. 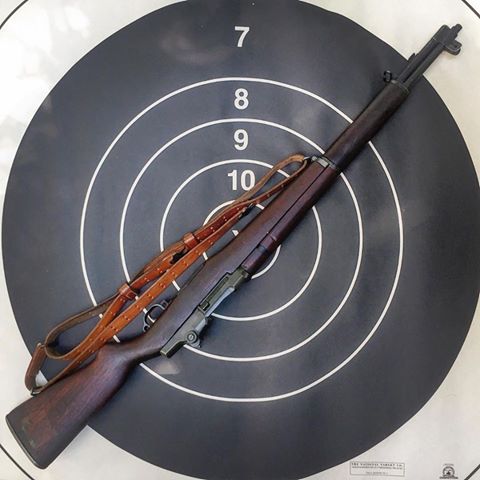