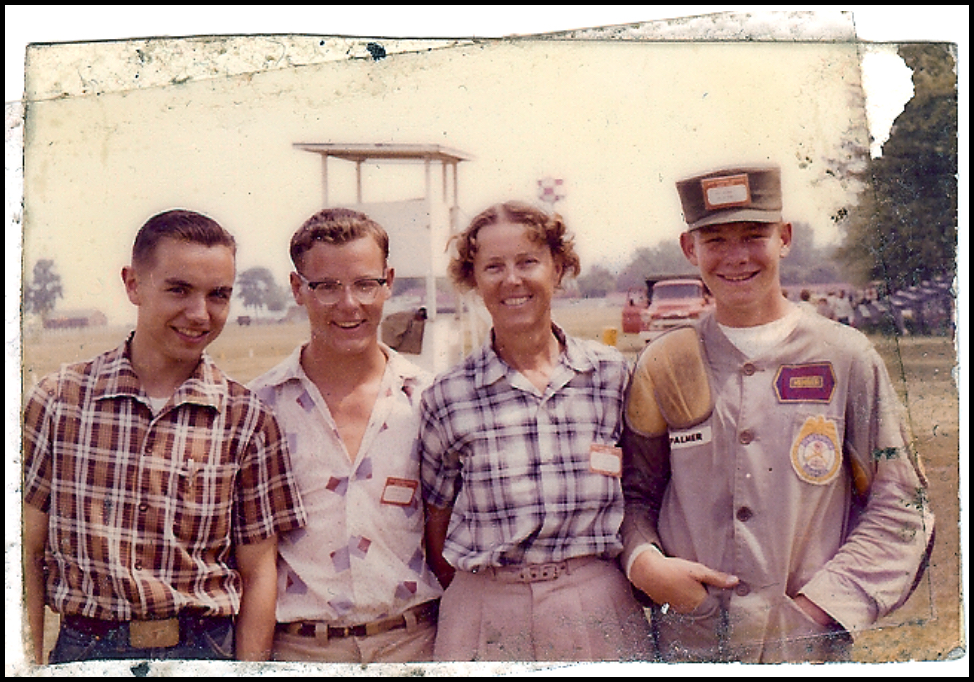 August 6, 2016
By Ashley Brugnone, CMP Writer Jim Laughland, 77, of Timonium, Md., was the honorary presenter of the Alice Bull Trophy during the 2016 National Trophy Rifle Matches at Camp Perry. To him, the trophy is more than just a... 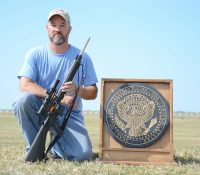 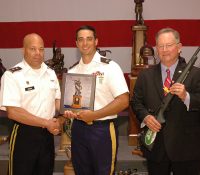 August 2, 2016
By Ashley Brugnone, CMP Writer CAMP PERRY, Ohio – In only his third trip to Camp Perry for the... 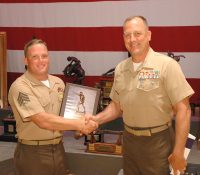 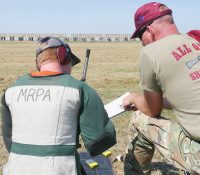 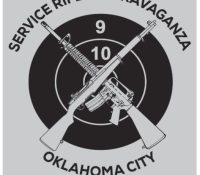 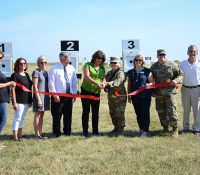 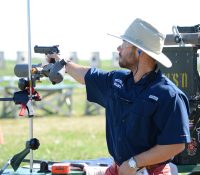 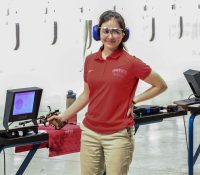