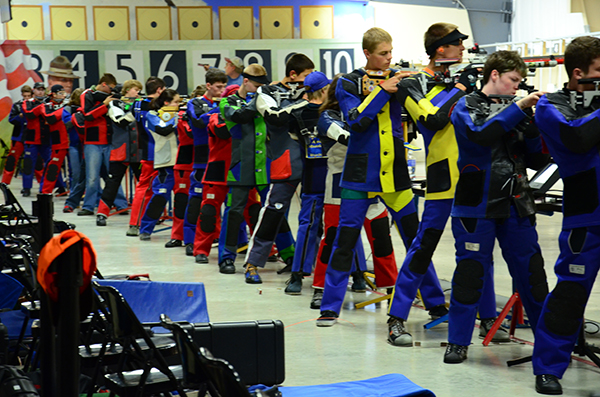 September 22, 2014
By Ashley Brugnone, CMP Writer The Civilian Marksmanship Program’s newly added Monthly Match League has now completed its fourth month, allowing some of its leading competitors to surface. Monthly Matches were held at the South CMP Marksmanship Center in... 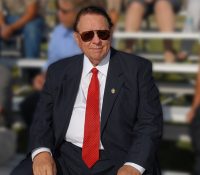 CMP Mourns the Loss of its Friend and Legal Counsel, Mike Saporito

September 15, 2014
ANNISTON, AL – The Civilian Marksmanship Program is mourning the passing of a friend and legal counsel, Michael Saporito,... 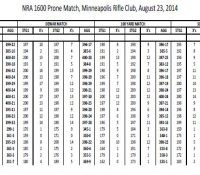 September 3, 2014
By James Evenson, Minneapolis Rifle Club The 2014 Prone Smallbore State Championship results are in the books. The last... 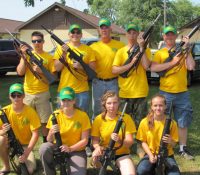 September 1, 2014
By Ashley Brugnone, CMP Writer For a group of juniors from Virginia, a routine outing left them thinking outside... 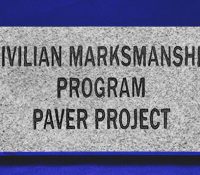 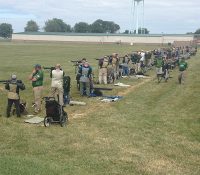 August 21, 2014
By Ashley Brugnone, CMP Writer CAMP PERRY, OH – A place for excelling in competition, the National Matches at... 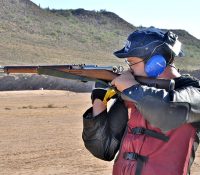