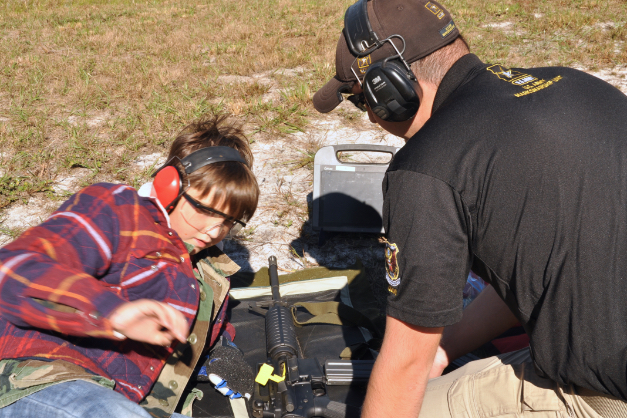 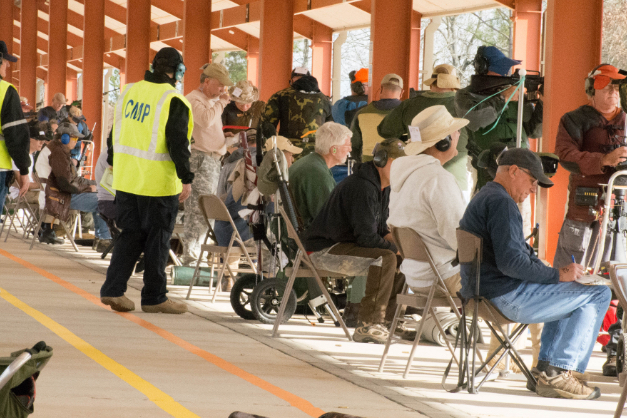 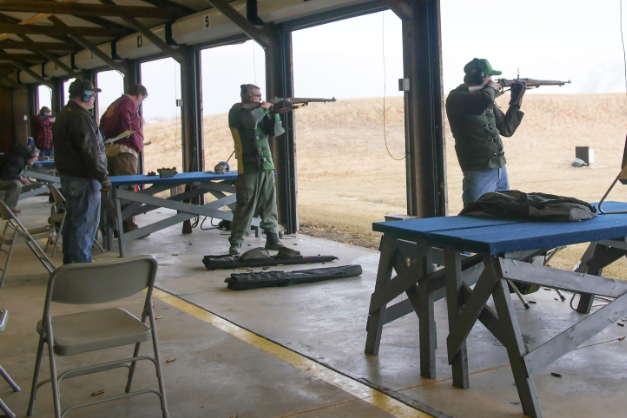 I received the letter concerning the recent National Matches. I have so say it was planned and put together very well. I was left asking very few questions, I always knew what was going on and where I needed to be.

Bringing lunches to the range was an added bonus. I totally enjoyed serving as a Range Officer, the class was very well done and although I did not take the Rifle class I went to the range and watched others that did and it has me interested in becoming rifle certified as well. The experience has prompted me to make this a hobby and something I want to be involved in for many years to come. I may be limited to what I can attend but I will be there for the National Matches.

I kinda figured that since I served as a Range Officer this past National Match that 2018 would be a given to do so next year but if I have to re-apply then that’s what I’ll do. I am looking forward to being there again, it was enjoyable and also a learning experience. Everyone was very respectful and pleasant considering how busy all of you were. I think your program was done very well and I really do not have any complaints. I am sure there will be a few “little things” that others may find to improve on but as far as my experience I believe that all of you did very well from the food and lodging, to the itinerary and placement of workers. Y’all had your stuff together, the extra shirts and other small gifts were an added bonus.

Thanks for the appreciation letter and I look forward to serving as a range officer for many years to come. See you all next year and I say JOB WELL DONE!!!!!!!!!!!!!! HOOOOYAAAAAA

Thanks and God Bless