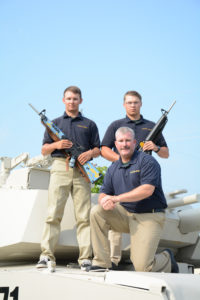 GENERAL INFORMATION: The National Trophy Junior Team Match is a two-person team match where both team members fire the National Match Course of fire with service rifles. The Deneke Trophy Aggregate honors the annual National Junior Service Rifle Team. This aggregate includes scores fired in this event together with scores from the President’s 100 and National Trophy Individual Matches. Junior service rifle shooters who cannot form an eligible State or Club team are eligible to compete on At-Large Teams so they can still compete for awards and the Deneke Trophy Aggregate. The CMP will provide National Matches Junior Support funding for eligible competitors in the new National Trophy Junior Team Match. Information on this junior support program also is posted at http://thecmp.org/competitions/cmp-national-matches/national-trophy-rifle-matches/. 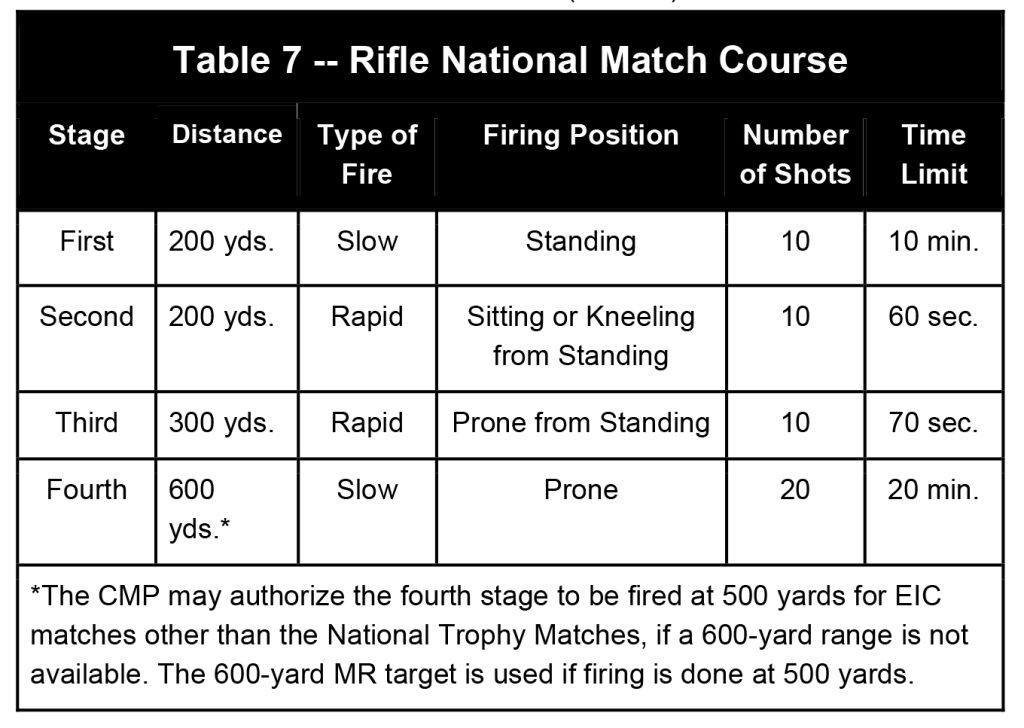 SQUADDING: The National Trophy Junior Team Match will be fired on Rodriguez Range. Two teams will be squadded on each firing point.

AWARDS: The winning State/Club team receives the Freedom’s Fire Trophy (the competitor receives a trophy plaque and his/her name is permanently engraved on the trophy; the trophy is retained by the CMP on permanent display at Camp Perry), a Freedom’s Fire Trophy medallion. CMP Recognition Plaque will be presented to the 2nd and 3rd place teams. The CMP will provide gold, silver and bronze Freedom’s Fire medallions for the two firers and a team coach of the 20 highest scoring State/Club teams and the five highest scoring At-Large teams.

ENTRY FEES: $30.00 per team. The entry deadline is 5:00 PM on Monday, 30 July. Team cards are available for purchase online prior to arriving at Camp Perry - visit http://thecmp.org/competitions/cmp-national-matches/. The NTJT Entry Confirmation Card must be completed with labels for each team member, coach and captain. This card must be turned in to CMP staff no later than the start of the first NTJT preparation period the day of the match.  Team captains/coaches will be called to firing line at 6:30 AM to turn in their Team Target Puller Assignment Cards. Team coaches, team captains and target pullers who are not competitors in the National Trophy Matches can register as a Non-Firing Team Official. There is no charge for this registration.