The answer was quick and simple. No, not until she’s Distinguished. Surprised, the inquiring junior looked at Charisma Owen and back at Charisma’s coach, Dan Ramsey. The question: whether or not Charisma was shooting the next day’s John C. Garand Match at the 2018 National Matches. A year later, Charisma had excelled enough in her shooting career to finally earn that chance. 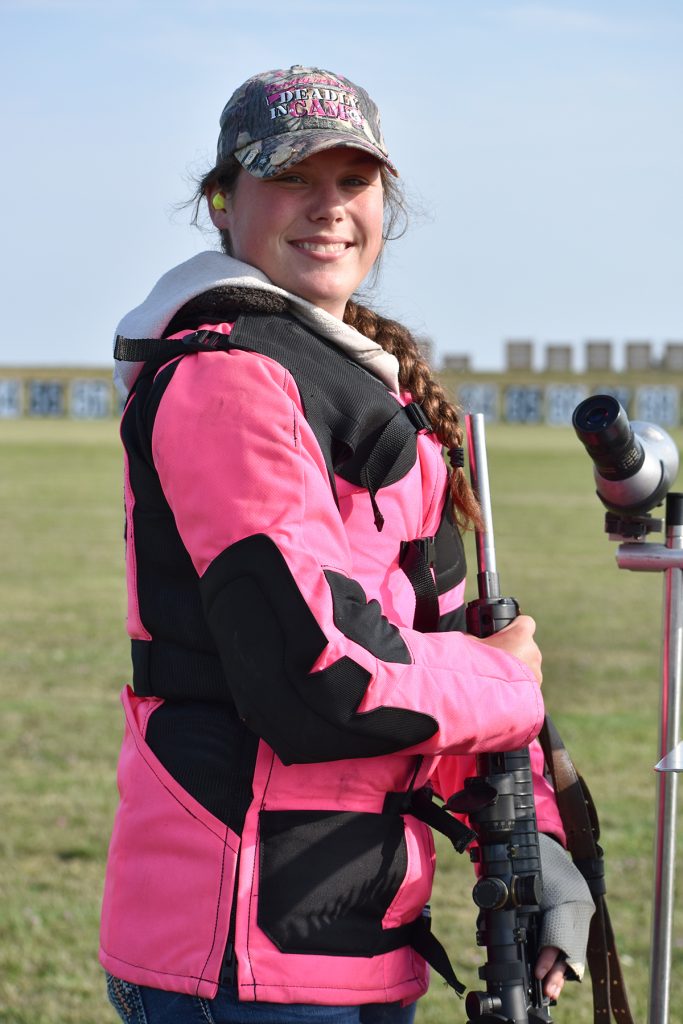 Seventeen-year-old Charisma Owen currently competes in service rifle and bullseye pistol, starting into the shooting sports after her move from Las Vegas, Nev., to Wichita Falls, Texas. She started shooting with 4-H Shooting Sports in 2012, when she was in the fifth grade.

Throughout her 4-H experience, she made new connections and has been introduced to a variety of shooting disciplines. She joined the Texas Junior Service Rifle Team in 2015 and two years later started shooting pistol with 4-H, along with the Texas Junior Pistol Team, shortly after. 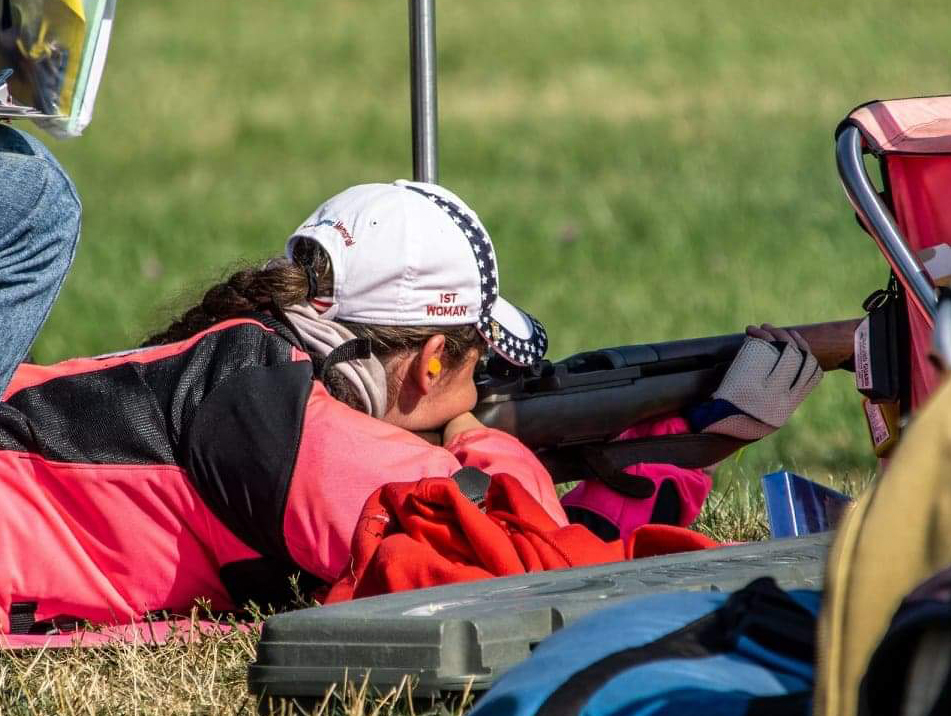 Owen had the opportunity to shoot the John C. Garand match for the first time this year.

Her various commitments do not come without passion.

“Shooting has transformed for me over the years, from something interesting to something I really, really love,” Charisma attested. This transformation happened “immediately,” according to Charisma. “Shooting has taught me skills that I use every day in other areas of my life.”

The shooting sports are about much more than people realize, teaching patience, time management, self-control, focus and dedication, along with a host of other things. No one does it alone. Charisma is grateful for the opportunities she has had to meet people from other countries and for the life-long friendships she has made with people from across the United States –opportunities that she never would have had without the shooting sports.

Acutely aware of this, Charisma’s favorite thing about marksmanship is not the potential for a shiny reward.

“I love going to a match, and a big part of the match isn’t about winning. It’s about being there for fellow shooters and having fun,” she said. “I love how we become a family on the line, giving hope and encouragement at matches.”

Charisma was awarded the Distinguished Rifleman’s Badge on stage during the 2019 National Trophy Rifle Awards Ceremony.

This support does not end on the firing line. Charisma earned Distinguished Rifleman Badge #2440 on May 4, 2019, leading to an outpouring of congratulations from the highpower community.

Owen knows the badge is a great honor, and to her, “It represents how far I have come since the first day I picked up a rifle [until] now and where I will go in the future…I am so proud to have the decal on my cart and my number on my sling. But most of all, I love the memories that I made while on the journey to be pinned.”

For Charisma, like many other shooters, it is more about the journey than the award. Charisma, who aspires to shoot on a college team or adult team in the future, advises all competitors to be patient, to not compare oneself to others.

“Compare yourself to you, try to beat your own personal bests. Not somebody else’s.”

This does not mean that she does not appreciate hard work and success. Charisma was on the high junior team for the 2018 Rattle Battle, marking the first time Texas juniors had won the Junior Infantry Team Trophy. 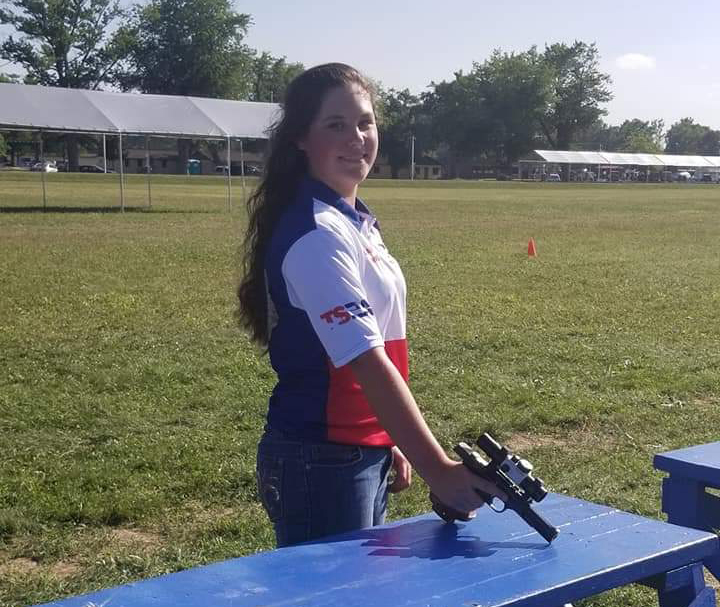 With four points towards her Distinguished Pistol Shot badge, Charisma is not stopping anytime soon and constantly seeks to improve and expand her skills.

This year, that growth included the John C. Garand Match, where she finally got to compete and earned a score of 267-5x out of 300. Charisma received a bronze medal in the match and spurred her excitement for next year.

Always humble, Charisma did not mention earning an achievement medal in her first match, noting that, “I might not have shot very well, but it was so fun!”

Charisma sets a great example for youth in the shooting sports, both in her attitude and her ability.

Interested in Joining a Marksmanship Program? Visit the CMP website at https://ct.thecmp.org/app/v1/index.php?do=clubSearch to find a program near you.