CAMP PERRY, Ohio –  Take a break from the cold of the winter months and participate in a little competition and fun as the Civilian Marksmanship Program (CMP) conducts its annual Camp Perry Open – an air rifle and air pistol event held each winter as part of the competition season. 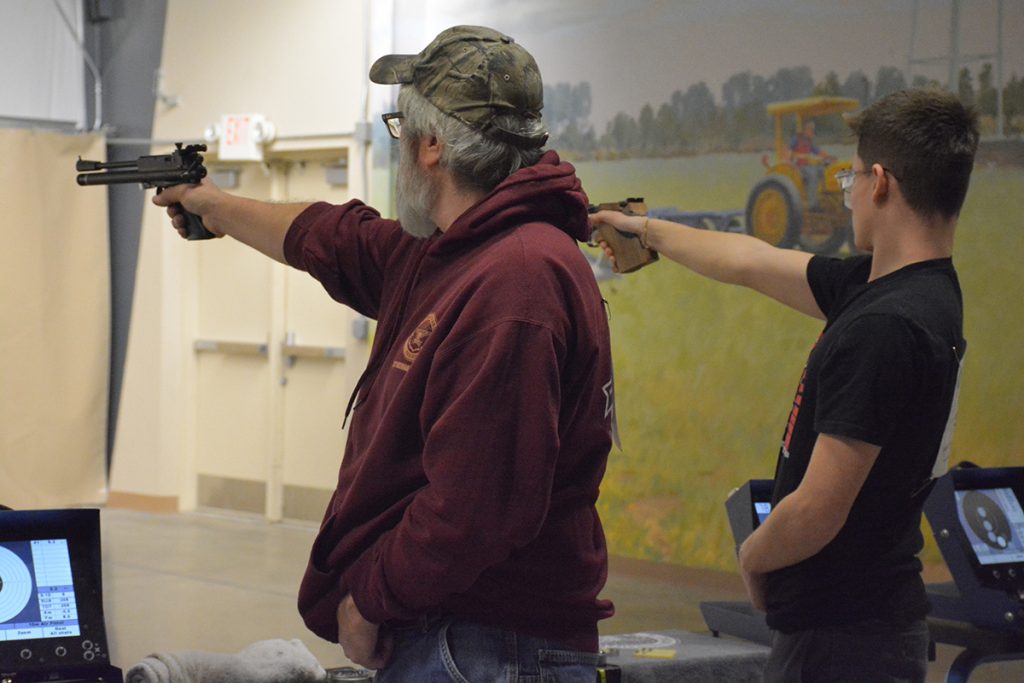 Both air rifle and air pistol events are offered at the Camp Perry Open.

Featuring a variety of 3x20 and 60 Shot categories, the Camp Perry Open is set to fire Jan. 17-19, 2020, for adult and junior competitors of all experience levels. An adaptive shooting category is also offered under the World Shooting Para Sport classification system to provide competitive opportunities to athletes of all types. 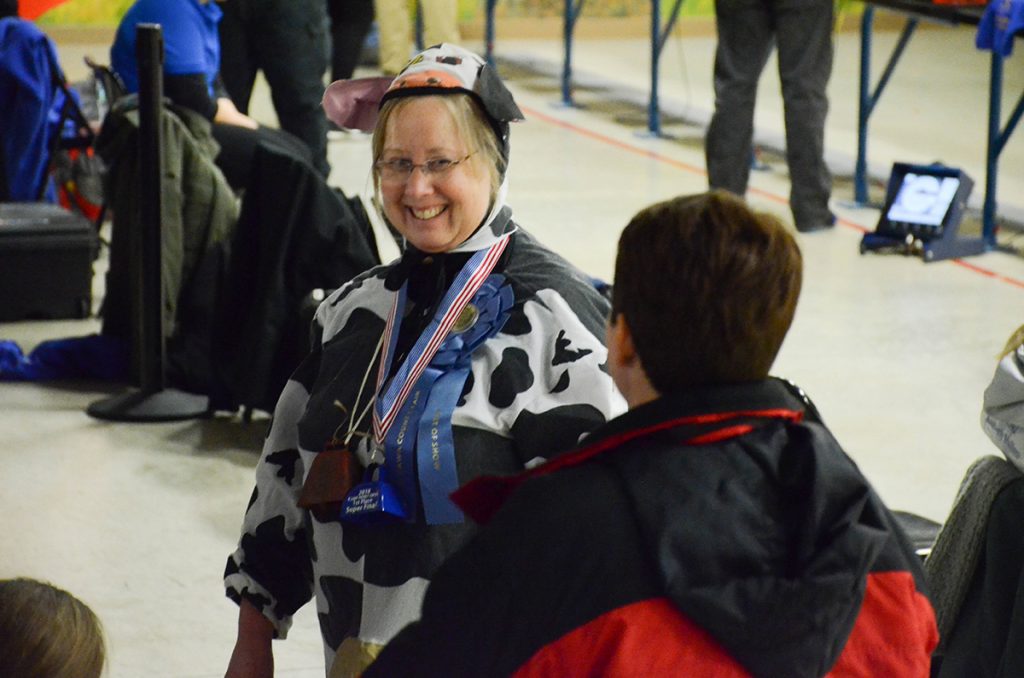 Athletes and guests alike are encouraged to dress up for the Camp Perry Open Super Final.

Outside of regular competition, the Camp Perry Open Super Finals, one of the most awaited highlights of the Camp Perry Open, merges skill and creativity as costumes, music, noisemakers and other colorful elements echo throughout the range during an elimination final. Competitors as well as spectators are encouraged to participate in the action by dressing in store-bought or homemade attire (though eye-catching outfits are not required to be a part of the amusement) and imaginative ways of causing light-hearted commotion behind the firing line.

Guests who have never seen the Super Finals are welcome to watch the spectacle take place on Saturday, Jan. 18. Come and see the festivity unfold or join in on the excitement! 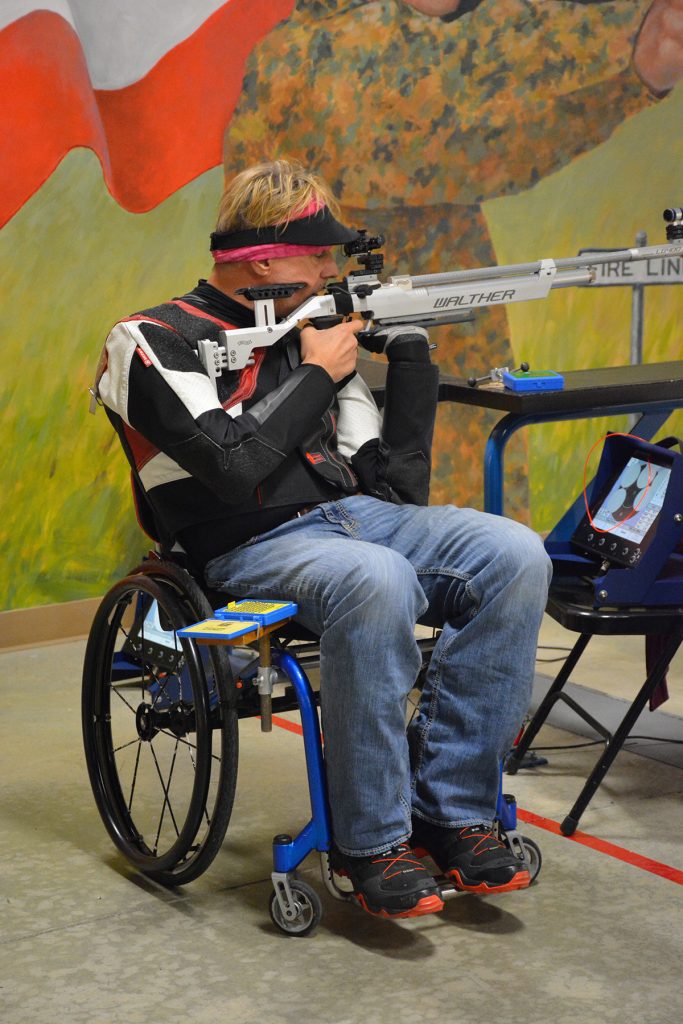 Athletes of all abilities are welcome to compete in the Camp Perry Open.

Along with real competition experience, those participating in the Camp Perry Open will be given the rare occasion to compete alongside some of the most talented marksmen in the country, including members of the Army Marksmanship Unit, the USA Shooting team and other talented upcoming junior competitors who are leading the next generation of excellence. 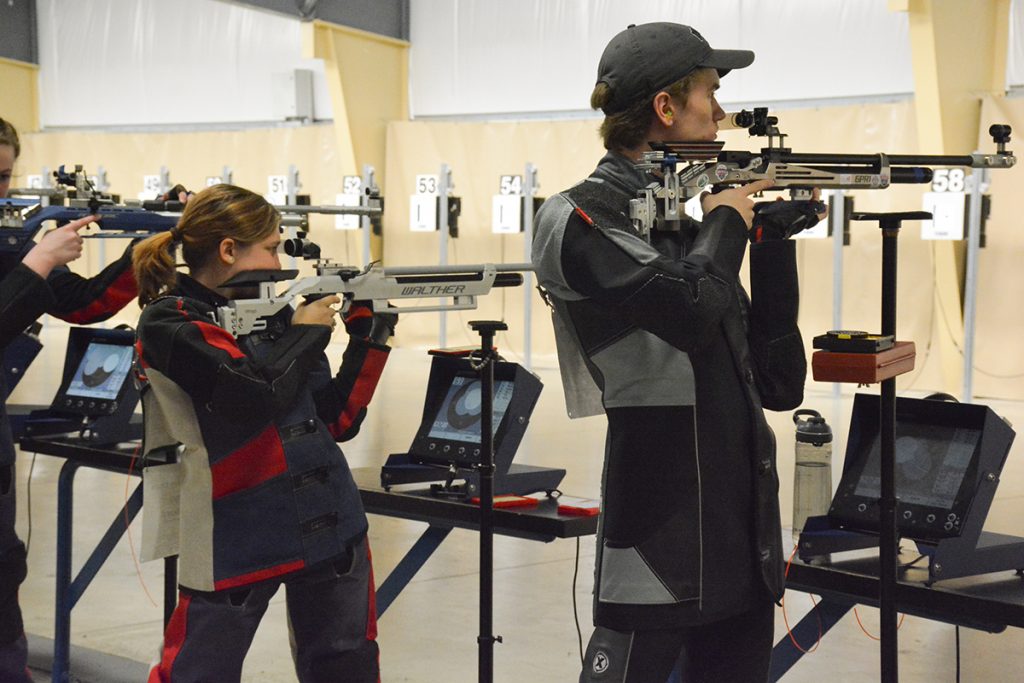 The Camp Perry Open is held within the Gary Anderson CMP Competition Center, which houses an 80-point indoor air gun range equipped with CMP’s own electronic targets, powered by Kongsberg Target Systems. The targets instantly return shot scores on an LED display monitor located next to each competitor. Monitors overhead also reveal scores to spectators in the crowd as they happen, keeping guests connected to the action on the firing line.

Matches scheduled to be fired during the competition include the Men’s and Women’s 60 Shot Air Rifle and Pistol matches and the 3x20 Junior Air Rifle individual and team events. Informal awards ceremonies will follow both the 3x20 and the 60 Shot Matches each day. A junior clinic will also be held at the conclusion of the Super Final for athletes, coaches and guests wanting to learn more about advancing their marksmanship abilities.

With free admission and ample parking, the Camp Perry Open is open to the public throughout the entire the event. Whether just curious about air gun or interested in stepping onto the firing line, all are welcome at the Gary Anderson CMP Competition Center. We hope to see you there!

To register and for more info on the Camp Perry Open, visit http://thecmp.org/air/cmp-competition-center-event-matches/camp-perry-open/.