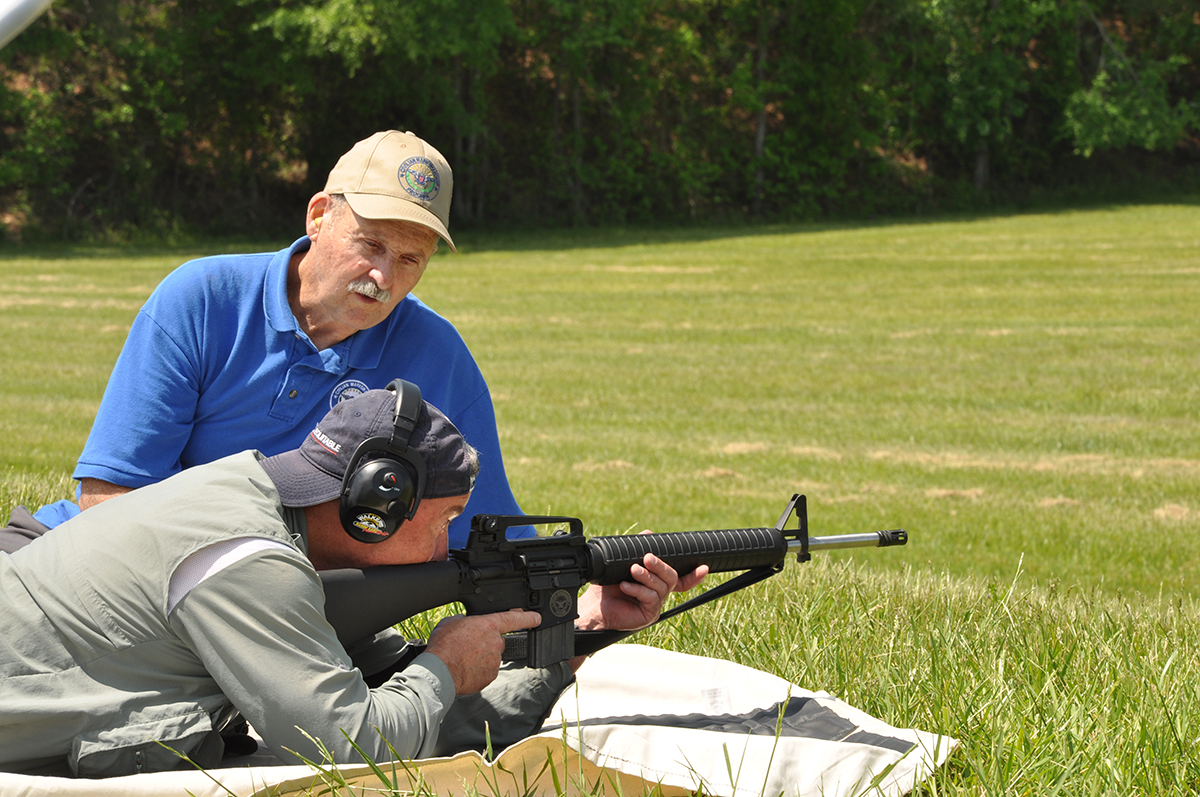 CMP certified instructors will assist students on the firing line.

It’s the first time the CMP will conduct the SAFS program outside of its normal instruction and match firing locations at the National Matches at Camp Perry, Ohio or at one of its travel games events in Oklahoma, North Carolina, Alabama, Vermont and Arizona. It will be the first of many SAFS-only CMP events to be located throughout the U.S. in the years to come.

“Our CMP leadership team would like us to take our hallmark entry-level marksmanship course and match on the road to venues across the U.S.,” said Christie Sewell, CMP’s Programs Chief.  “It will give many people an opportunity to participate in an effective CMP event closer to their home,” she said.

“This highly-popular marksmanship course and match provides participants a great education and the opportunity to pick up their first four introductory “leg points” toward their 30 required to earn a Distinguished Rifleman badge – an honor that most competitive marksmen aspire to win,” Sewell said. 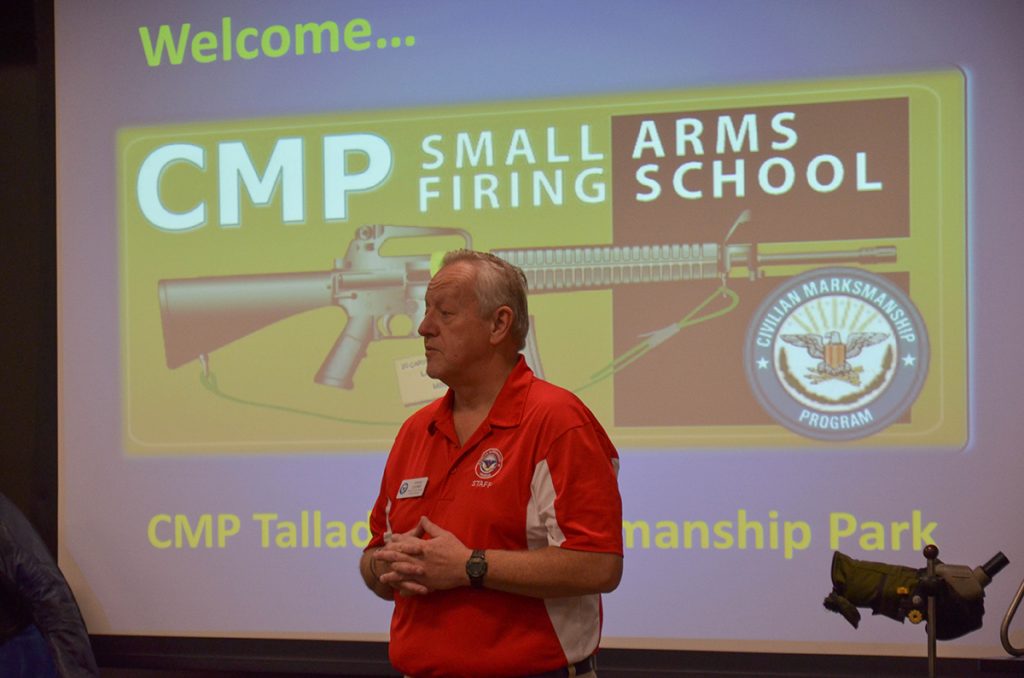 Each school begins with a classroom session where certified instructors familiarize students with safe handling and operation and introduce basic marksmanship skills and prepare students to compete in a three-position introductory Excellence-In-Competition Match.

The SAFS school begins at 8 a.m. and concentrates on firearm safety, instruction on firing in three positions – prone, sitting and standing, and taking those teaching points to the firing line for position work, dry-firing, and some practice shots at 200 yards on the Washtenaw range. The live training rolls directly into a four-stage EIC match – Prone Slow-fire, Prone Rapid-fire, Sitting Rapid-fire and Standing Slow-fire, with 400 scoring points possible.

Those who have not already earned EIC “leg” points have an opportunity to earn four intro points by finishing in the top 10 percent of eligible participants. With 40 openings for the Washtenaw class and match, the top four competitors, who have no points currently, will earn four points. Or, for example, if 10 competitors already have some points, the top three of the remaining 30 shooters will earn four EIC points. It’s the only event where introductory points can be earned.

The SAFS program prepares participants for future matches and follow the exact commands and procedures used in most CMP match events. Coursework includes proper use of the sling, rifle operation, target operation and methods of enhancing competitive performance, and much more.

The SAFS course and match will be held Sunday, August 26, 2018 beginning at 8 a.m.  The instruction will move to the firing line at approximately noon, with match activity beginning at 12:30 p.m.  Four relays of 10 participants each will cycle through shooting and scoring targets in the Washtenaw target pits.

The winner will be awarded a walnut plaque and the EIC points winners will receive EIC introductory points pins.  The cost for adults is $95 and $85 for juniors.  The CMP provides all ammunition and Rock River National Match AR-15 rifles for all participants – the same rifles issued at the National SAFS and travel games SAFS classes.  Colt M-4 Carbines are available.

The CMP and its participants will be the guests of the Washtenaw Sportsman’s Club, which will provide range safety officers, target pit safety officers and their manually-operated pits on their known-distance range. The match is fired at 200 yards.