CAMP PERRY, Ohio – Making history at the Civilian Marksmanship Program’s (CMP) 2019 National Trophy Rifle Team Matches was Larry Stonecipher and Roger Farley who connected to become the first Civilian pair to take over the Hearst Doubles event in its 13 years of existence.

Stonecipher, 67, and Farley, 53, both hail from Oklahoma and regularly compete together as individuals and have also competed together in the National Trophy Team Match but have never paired up for the Hearst Doubles event. The combining of the two winning talents wasn’t as much methodical as it was just a casual occurrence.

“A couple of days before the match, I asked Roger if he had a teammate,” said Stonecipher. “When he said, ‘No,’ I asked if he would be interested in shooting together. Roger’s a great shooter.”

Oklahoma’s Larry Stonecipher and Roger Farley teamed up for the CMP’s Hearst Doubles Team Match. They are the first civilian team to win the Hearst Trophy, firing a team score of 589-14x.

As it turns out, Stonecipher isn’t too bad himself at shooting – finishing fifth overall of individual Hearst Doubles competitors. Farley gave a notable performance as well as he finished just behind at eighth overall.

The duo made it through the offhand portion of the match by only giving up a few points. Then, in the slow fire prone phase, they individually made wind calls at 300 and 600 yards and compared their estimates to make a final decision.

“Roger kept me in the center with favoring calls during the rapid fire string, and with a slight adjustment to the sight setting I used, he was in the center from the start,” Stonecipher recalled. “Our monthly matches at home are usually won by the shooter that reads the mirage best at 600 yards. Mirage was easy to see at 600 yards during pair firing, and we were able to alternate giving hold up and favoring calls.”

As for becoming the first Civilian team to capture the win in the event over many other skilled individuals and military personnel, Stonecipher remained humble.

“I realize that the Hearst Doubles is a relatively new event, but yes, it does add a little winning it as the first civilian team,” he said. “I count as friends a number of the people that were on the winning military teams. Any time you don’t do something stupid and your equipment doesn’t break, you have a chance, and being a little lucky doesn’t hurt.” 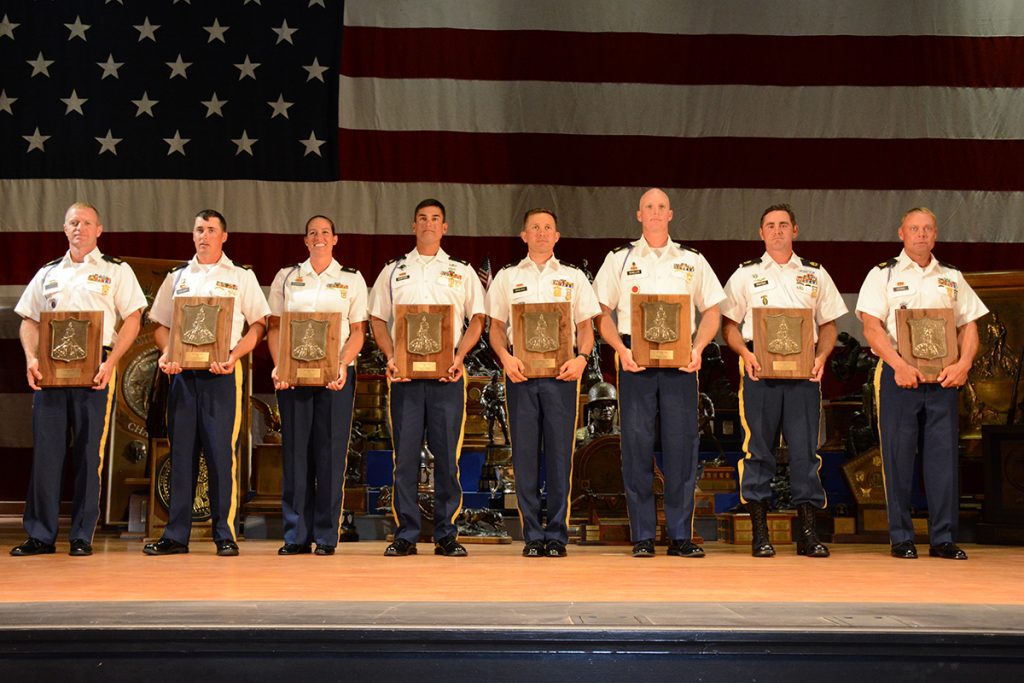 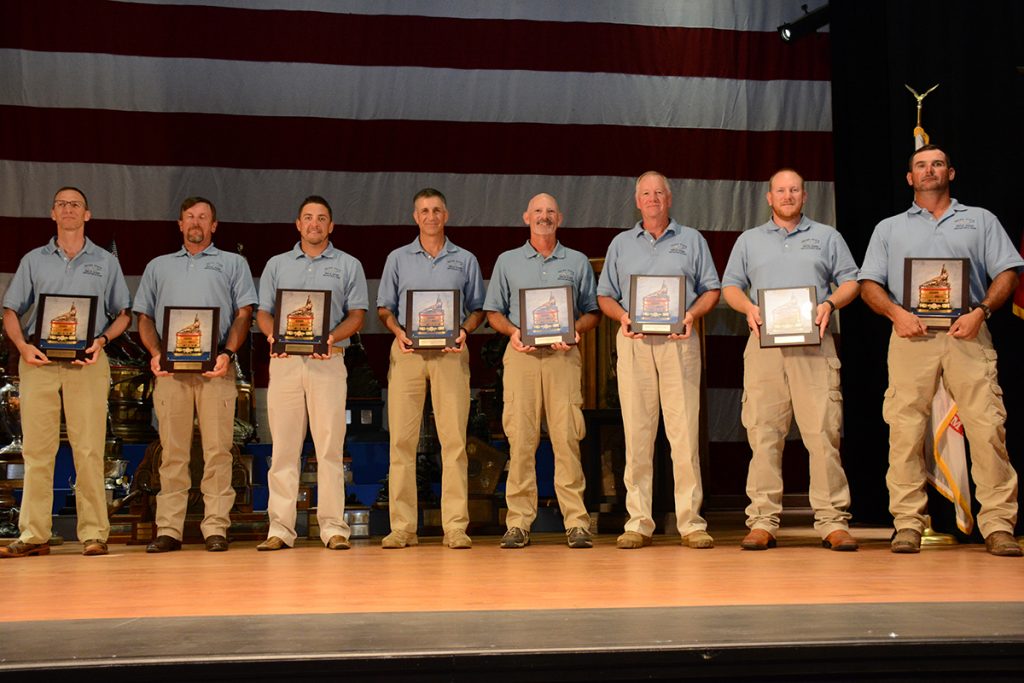 High Civilian Team of the NTT was the Texas State Rifle Association. 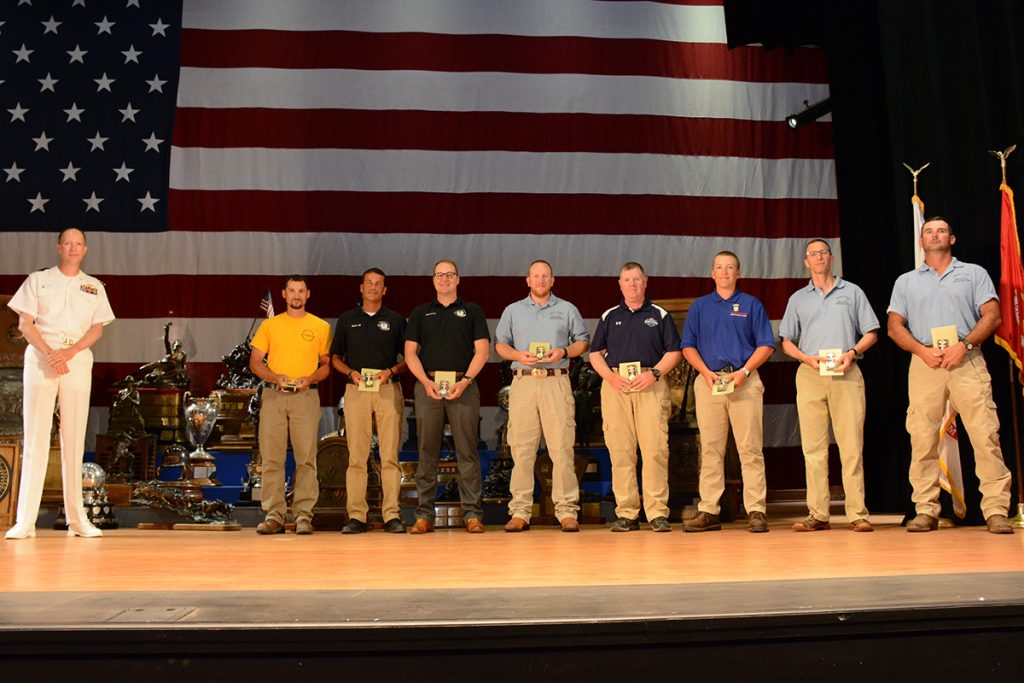 In addition to the team competition, the NTT recognizes the six highest scoring individual civilian competitors of the match who earn Elihu Root gold medals and a spot of the honorary National Civilian Team. This year’s members are James Fox, Justin Utley, Jeremy Castle, Nick Till, Charles Spiker and Thomas McGowan. 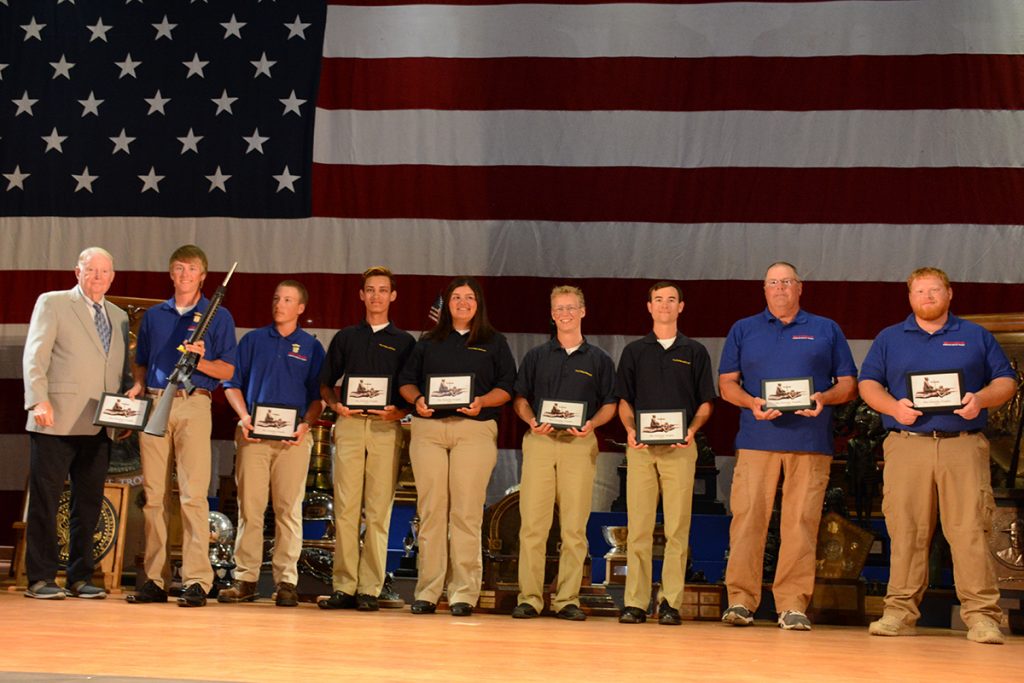 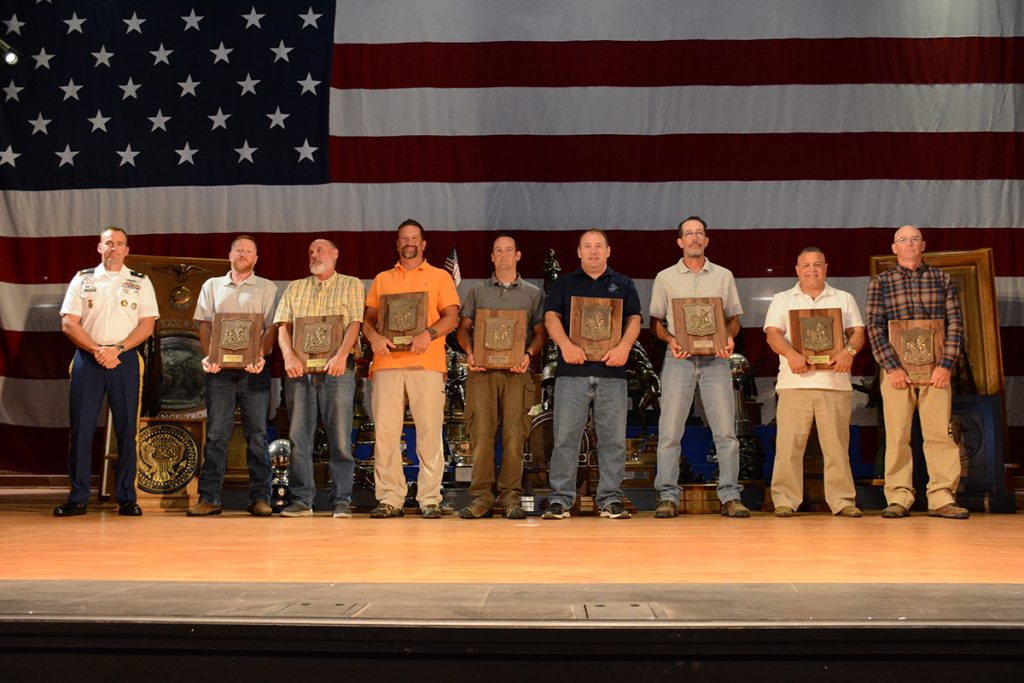 Winning the NTIT for the second time was Virginia Firearms Education and Marksmanship, Inc. team.

Winning the National Trophy Infantry Team (NTIT) event for the second time was the Virginia Firearms Education and Marksmanship, Inc. (VFEMI), with a score of 1283. The team first won back in 2014, becoming only the fourth Civilians champions in the history of the NTIT – an event that has fired since 1922. Members of the 2019 team were Alvin Bethel, Jeff Browning, Marc Cichowicz, Gene Gerhiser, Robert Menuet and James Otto. Team coach was Clyde Bryant, and team captain was Nelson Ocasio. 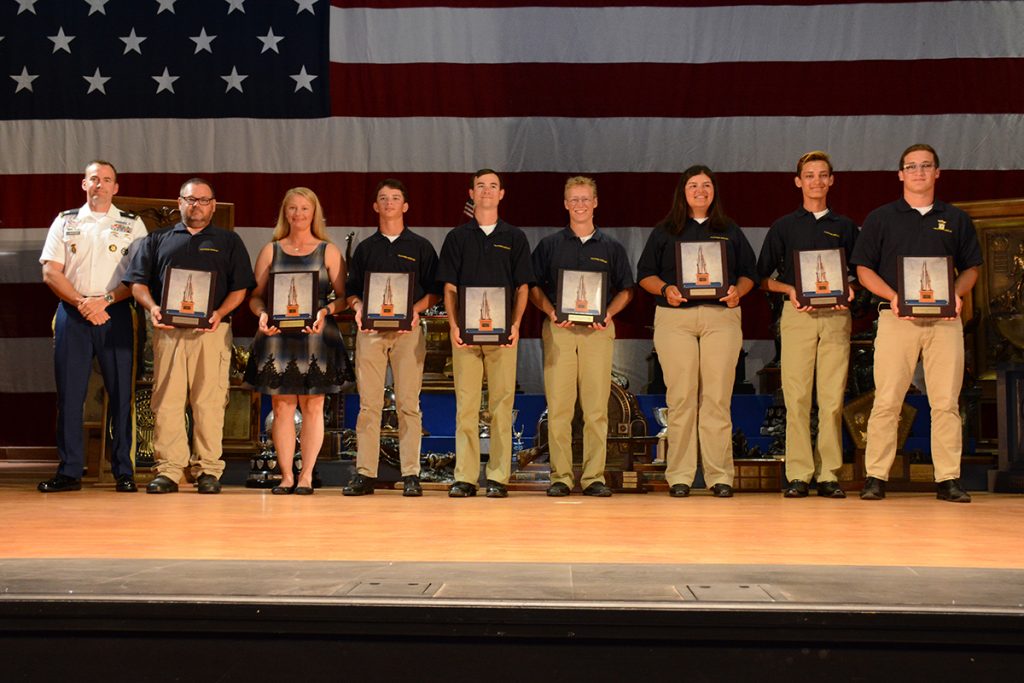 The California Grizzlies O’Connell led the junior teams in the NTIT. 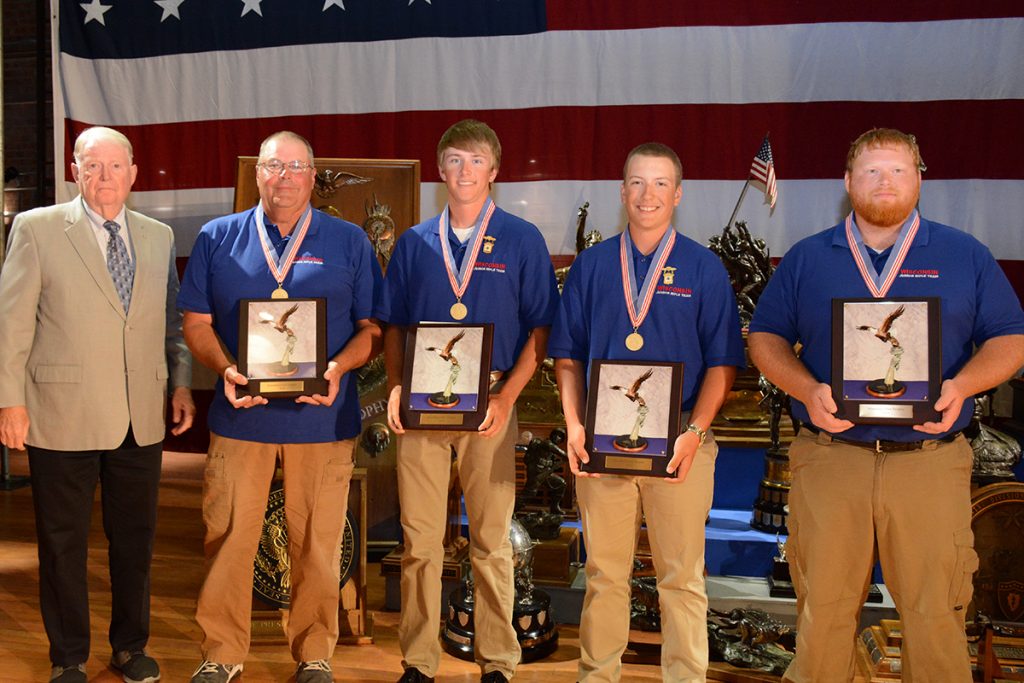 For a complete list of results of the National Trophy Rifle events, visit the CMP Competition Tracker page at https://ct.thecmp.org/app/v1/index.php?do=match&task=edit&match=18060&tab=results.

The annual event, held at the Camp Perry National Guard Training Base since 1907, is a four-week long mix of original CMP matches along with traditional pistol, smallbore, highpower rifle and long range rifle competitions and clinics. Off the firing line, Commercial Row features dozens of vendors suited to an assortment of marksmanship material needs. Whether competing for the first time, a seasoned athlete or simply coming to see what’s happening, the National Matches has something for everyone.

Camp Perry is located six miles west of Port Clinton. For those looking for lodging, housing is available on base on a first-come, first-serve basis, and a campground is also located onsite. Other area accommodations are only a short drive away and only minutes to beautiful Lake Erie.