McKenna Beckham started out shooting from an early age with her father. She fondly recalls trips to the range and shooting in the desert with family. Currently 16 years old, she has been shooting competitively for nearly three years, having started in early 2016. 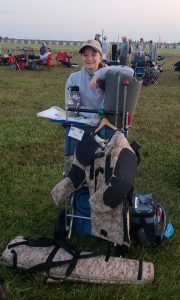 For McKenna, each shooting experience builds on the previous.
“Marksmanship has taught me discipline and maturity,” McKenna says. “It has also taught me [that] goals that seem nearly impossible can be achieved through hard work and dedication.”

Over the past two years, McKenna has not only been continuing to improve as a shooter but has been helping others improve while coaching the Naval Sea Cadets in three-position smallbore.

One unique aspect of the shooting sports is that they allow one to be independent, yet provide the opportunity for one to grow alongside and learn from others. McKenna likes that shooting allows her to depend on herself, but that there exist teams and team matches. 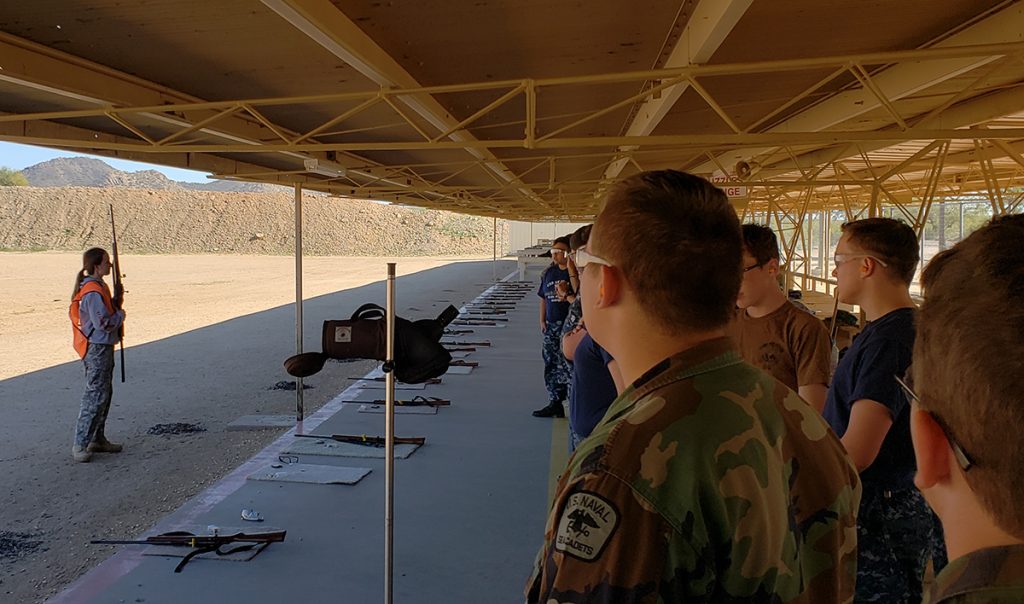 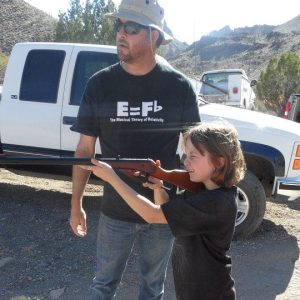 Describing her shooting experience, she says, “I…love the shooting community and how my relationships with others have grown from shooting. I have met some of my best friends through shooting high power.”

She adds, “The shooting community is unlike any other group I've been a part of. The members of this community are incredibly gracious and willing to help others. I’ve been lent just about every piece of gear out there (including rifles).”

It is this support that has helped McKenna to get to where she is now. Her greatest accomplishments include placing High Woman at the 127th Washington’s Birthday Match and High Junior at the Arizona State Smallbore Prone Championships. 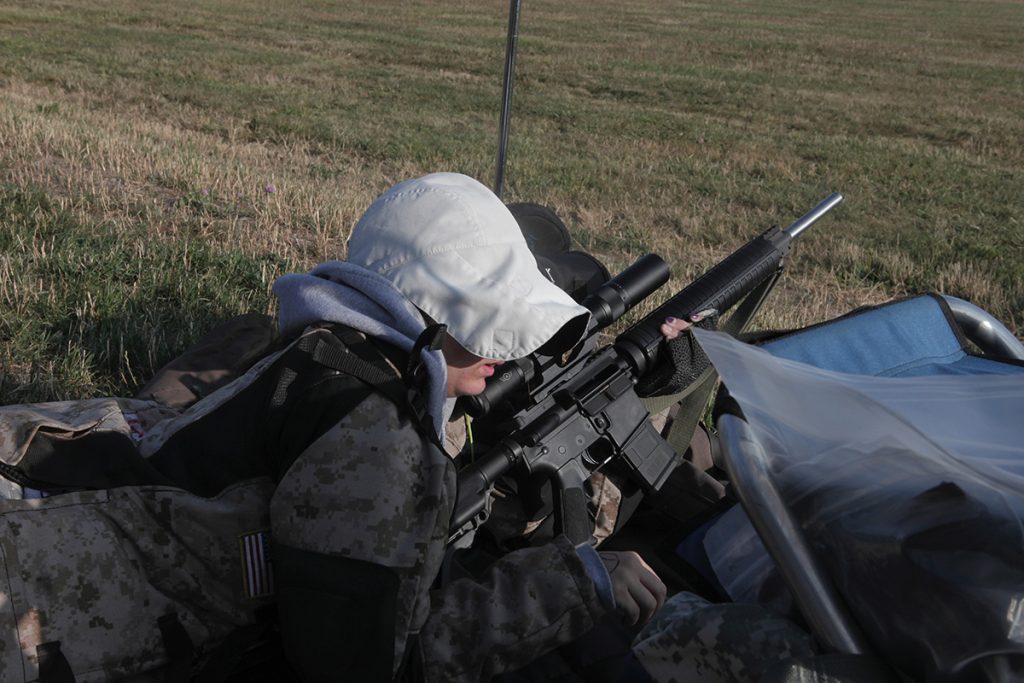 McKenna offers the following to new shooters, saying, “If I had to give one piece of advice it would be…don’t get discouraged. It is a very difficult sport in the beginning, but once you start to improve it becomes incredibly rewarding.”
She also stresses the importance of comfort. If one does not find a comfortable position, or is uncomfortable on the range in general, it will be harder to shoot, focus and perform well. This is another reason having such an inclusive shooting community is so crucial to the future of the sports. 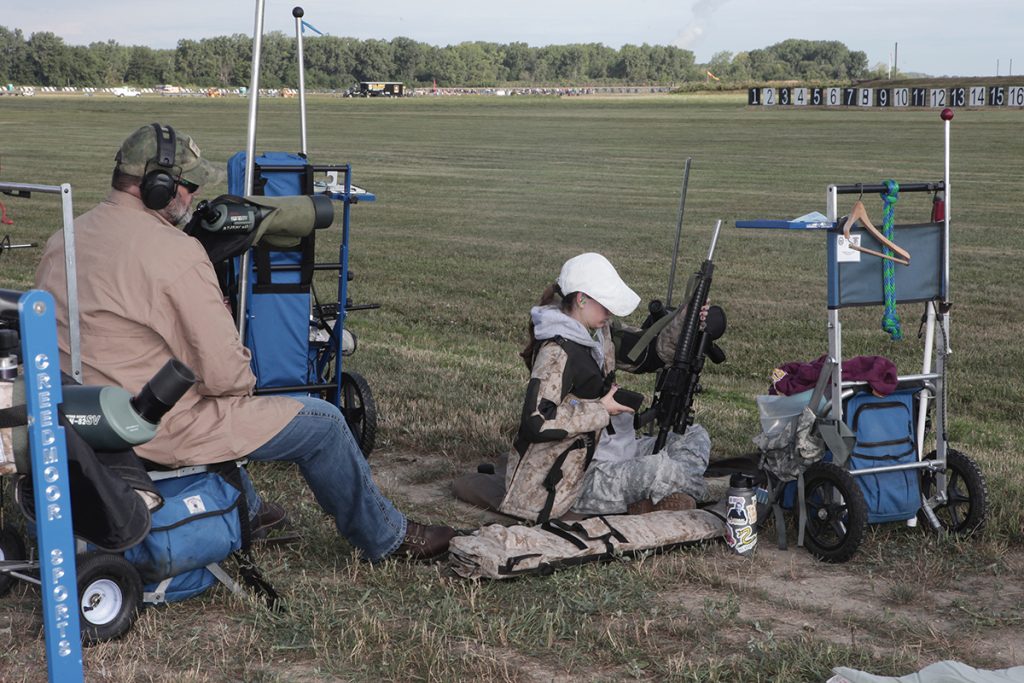 Outside of shooting, Mckenna runs cross country, plays flute in concert band and enjoys hiking and playing with her dogs. She also spends a good bit of time cooking and baking.

McKenna recalls that when she was a toddler she had plans to become a baker. Nowadays, she says “my plans have definitely changed. I would like to attend a service academy and eventually serve in the U.S. Secret Service. It has always been my dream to serve my country in the military and law enforcement.”

Shooting high power introduces one to a significant number of service men and women as well as teaches leadership skills and develops character. McKenna Beckham continues to use her experiences to encourage others and her plans shall undoubtedly inspire younger shooters as others have inspired her.